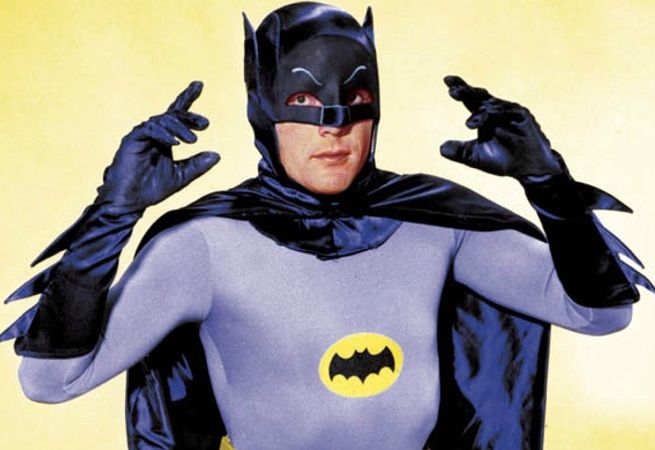 With the release this week of Batman: The Complete Television Series on Blu-ray and DVD, Warner Bros. has released a number of the set's special features to YouTube, giving fans a chance to hear Adam West discussing the series at some length.

Below you'll find links to four all-new video clip featuring West discussing his the series' effect on pop culture, the details of driving the Batmobile, the greatness of Cesar Romero and the wide array of classic stars that played villains, including Liberace and Tallulah Bankhead.

Warner Bros. Home Entertainment is proud to offer this combination clip of Adam West discussing Cesar Romero, who famously played the Joker in "Batman: The Complete Television Series," coupled with a clip featuring Cesar Romero in the episode "The Joker Goes To School."