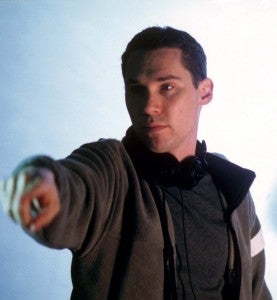 Already familiar to comic book and science-fiction fans for his work on the X-Men film series, director Bryan Singer has been tapped by Universal Studios to helm a big-screen adaptation of the widely popular and heralded reboot of Battlestar Galactica. The seventy-three episode series, seen on the SyFy network, recently ended, but talk of a film surfaced quickly. Singer's involvement in the film was reported on the website Hitflix and has since been confirmed! Singer has long had an interest in BSG, as he almost had a hand in relaunching the original late 1970's version into what it became today, but multiple reasons, such as his directing the original X-Men film, kept him from direct involvement. Another direction for the series could be taken with this film, as Universal has hinted that this movie will be a "complete re-imagining". Thoughts on Singer's involvement? Feel free to comment!

"Battlestar Galactica" Film to be Directed by Bryan Singer