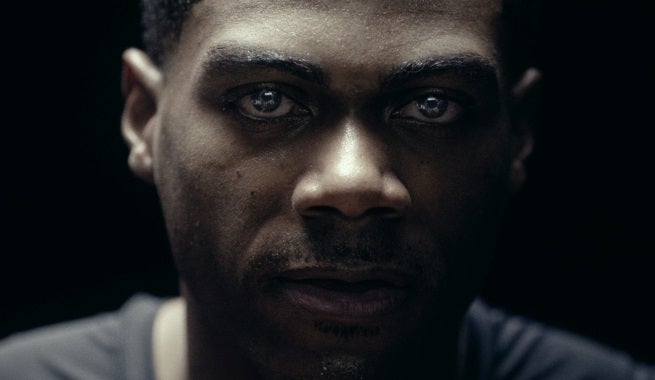 Activision has released another teaser for Call of Duty: Black Ops III.

The "Ember" teaser gives fans an implant into a bleak and controversial future, where technology called "retinal chips" is used to turned normal people into super soldiers for the government.

The full world reveal trailer for Call of Duty: Black Ops III will be released on April 26.