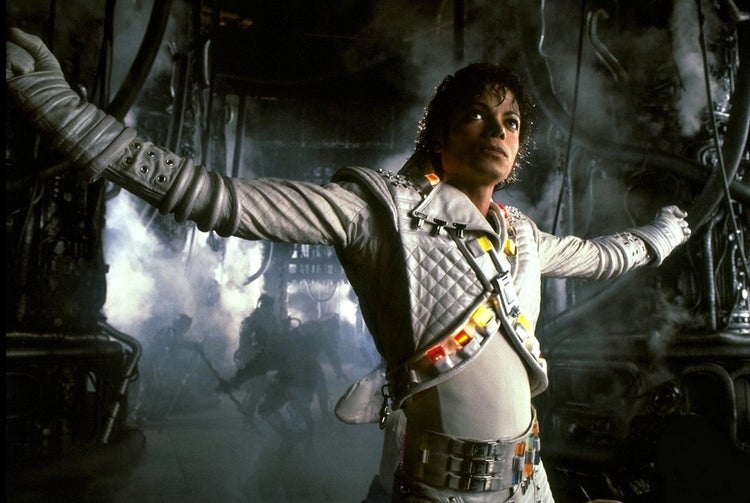 Could Captain EO be coming to Disney Infinity? The signs point to yes, according to Geek Tyrant.

Disney VP John Vignocchi tweeted about it, saying that he just needs to get clearance from all the players involved.

JV: Passion project! I've been given the greenlight to bring Captain EO to @disneyinfinity if I can make it happen😄 https://t.co/g1MqUmKScM

Captain EO was a 1986, 3D science fiction film starring Michael Jackson and directed by Francis Coppola that was shown at Disney theme parks from 1986 through 1996. Presumably, the toughest part of bringing it to new media would be getting the likeness rights. That said, filmmaker Martin Scorese and Lucasfilm, who produced the film, are apparently involved in the negotiations as well.