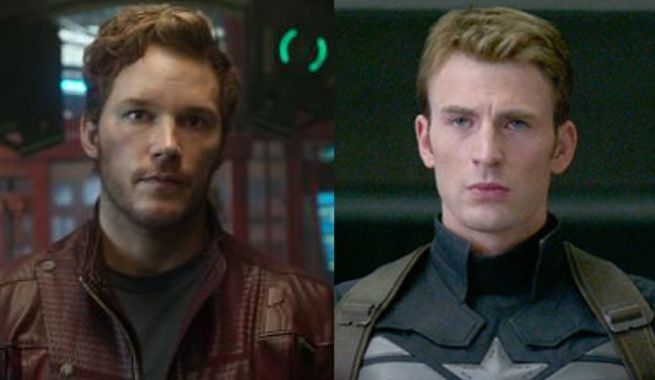 You might have thought that Chris Evans and Chris Pratt just played superheroes in the movies, but you would have been wrong. These guys really are superheroes.

After the Patriots won, Pratt quickly honored his portion of the bet and made a trip to Christopher's Haven as Star-Lord with Chris Evans. And Evans announced that the duo would be visiting Seattle Children's Hospital as well.

Earlier today, Evans dressed as Captain America visited Seattle Children's Hospital with Pratt. We've embedded some photos below of Evans and Pratt at the hospital.

Rascal Does Not Dream of Bunny Girl Senpai Sequel Announced