Comic-Con certainly has lots of fascinating costumes. Earlier we compiled a list of the top 10 Comic-Con costumes that we had spotted so far. We also decided that it might be interesting to do something a little different. While combing though our hundreds of photos from Comic-Con, we noticed a rather interesting theme. In addition to great costumes, quite a few Comic-Con attendees like to sport unusual hats, helmets, and hairdos. Whether it was because of shaving the bat symbol into their hair or because of wearing an unusually large helmet, these Comic-Con attendees stood out to us. Here is out list of the top ten crazy hats and hairdos from the 2012 San Diego Comic-Con. 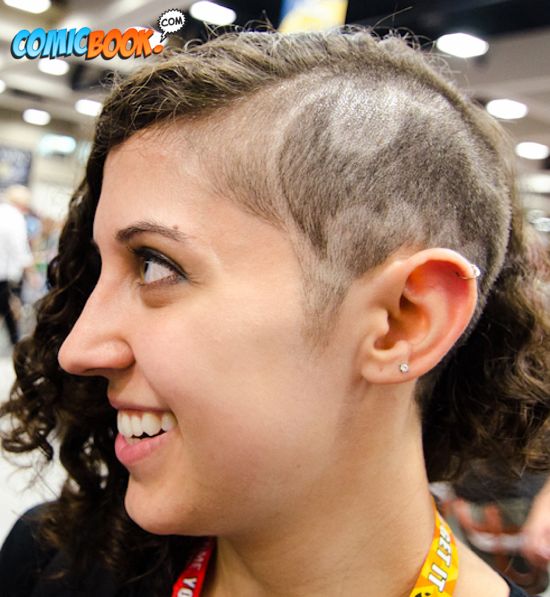 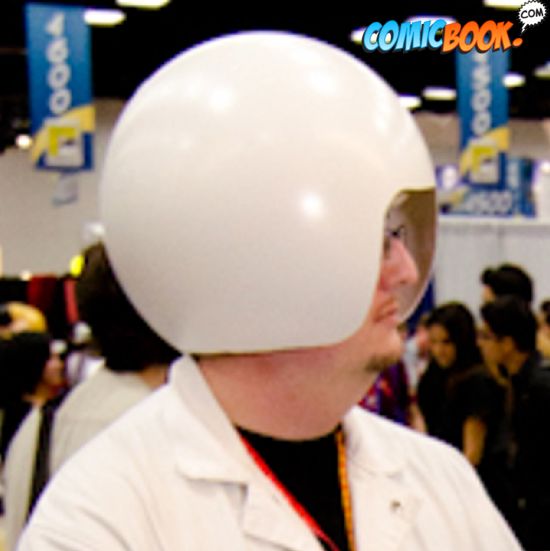 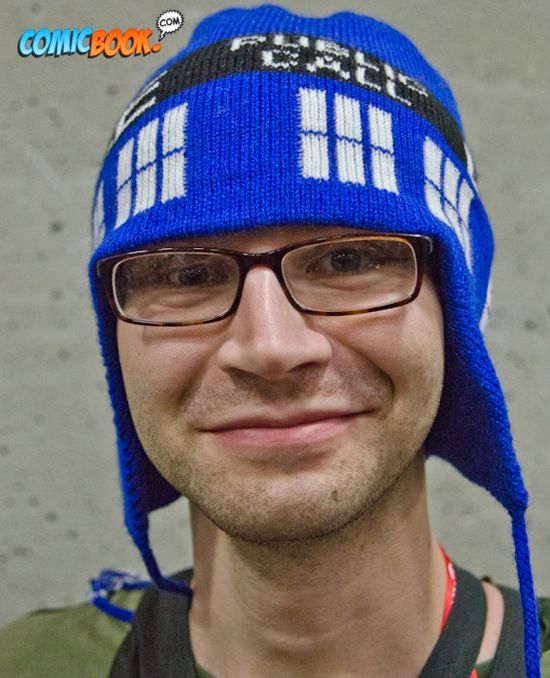 8. Keeping The Ears Warm In The Summer San Diego Heat. 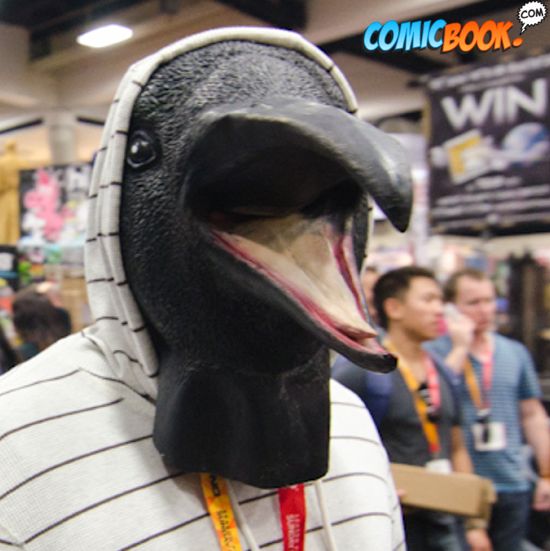 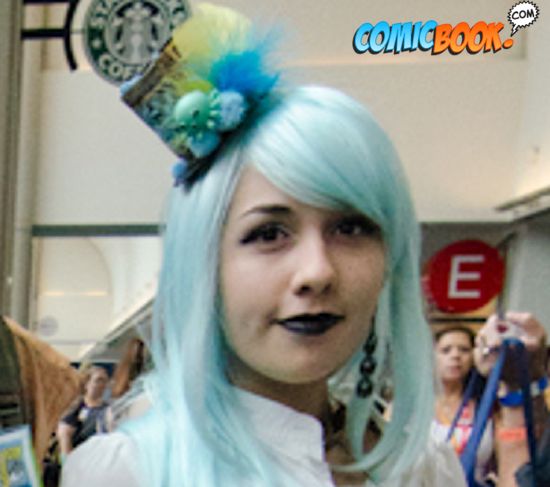 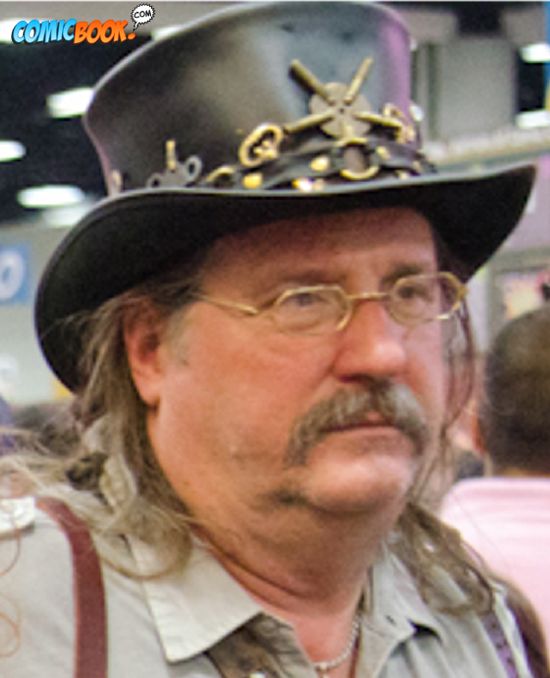 5. Ready For An Expedition. 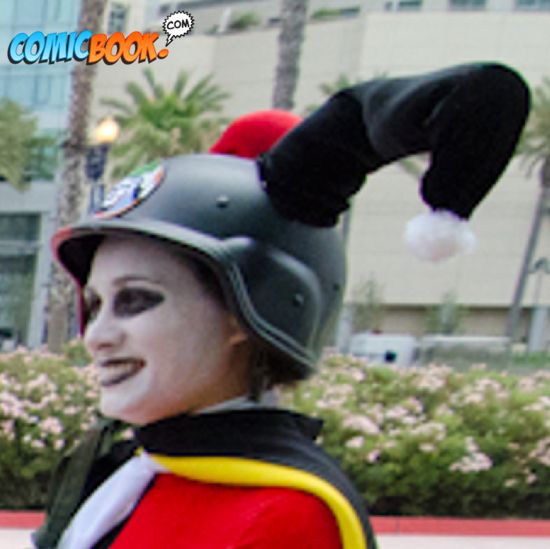 4.  Why Wear Either A Jester Hat Or A Helmet When You Can Wear Both. 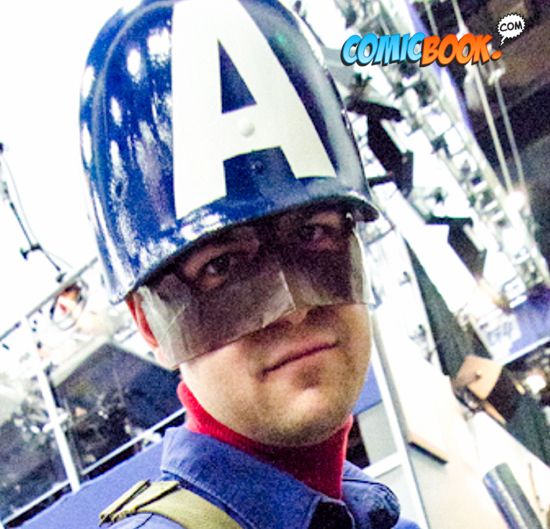 3. The Big A, Classic Captain America. 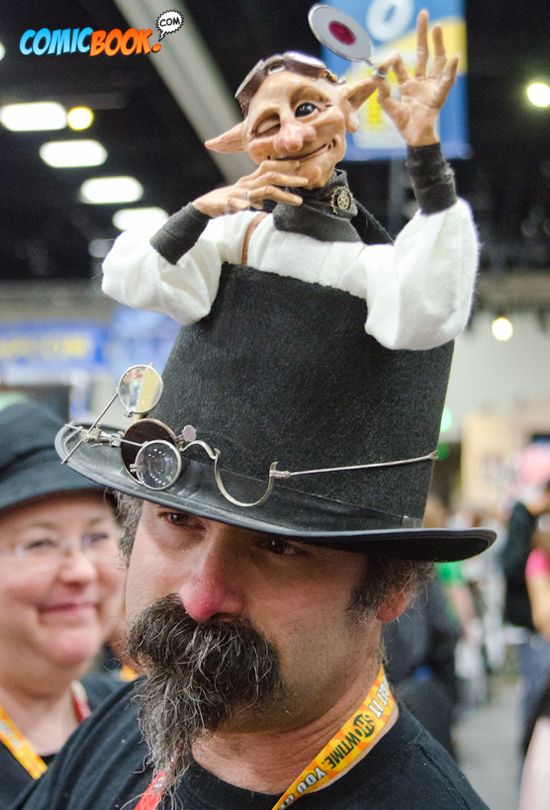 2. Er..Excuse Me Sir But You Have A Gremlin In Your Hat. 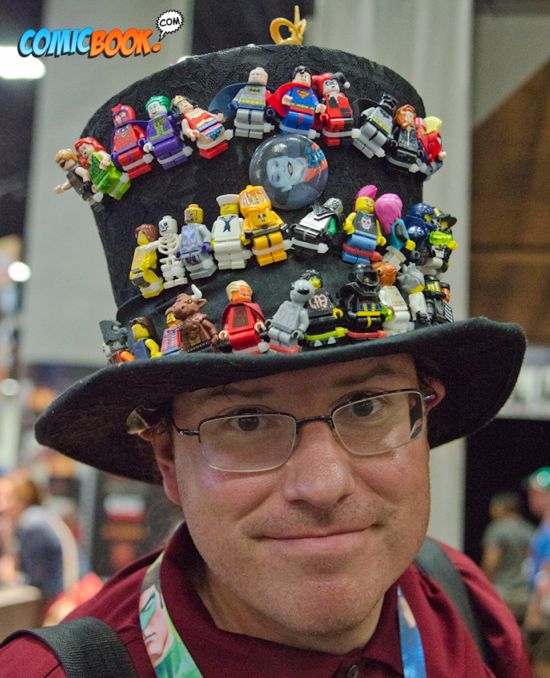 1. Want To See My Lego Collection?
Start the Conversation