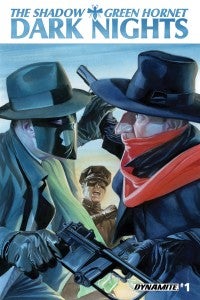 Dynamite Entertainment, who are publishing The Shadow/Green Hornet: Dark Nights are turning to someone who has some experience with Dark Knights. David Uslan, veteran Batman producer and author of The Boy Who Loved Batman, will join with artist Keith Burns for a story featuring two of the classic pulp characters who informed Batman's early years. You can check out the covers and solicitation text at right and below, thanks to Bleeding Cool. Cover by Alex Ross, obviously, with variants by John Cassaday and Chris Giarrusso.

In The Shadow/Green Hornet: Dark Nights #1, a threat so titanic that it forces The Shadow to team-up with The Green Hornet! A plot so deadly that it involves real events in history and such famous and infamous people as Woodrow Wilson, Rasputin, J. Edgar Hoover, Franklin D. Roosevelt, and Nikola Tesla! An unstoppable power will plunge the world into darkness… and no one but our two crime-fighting icons can stop it! 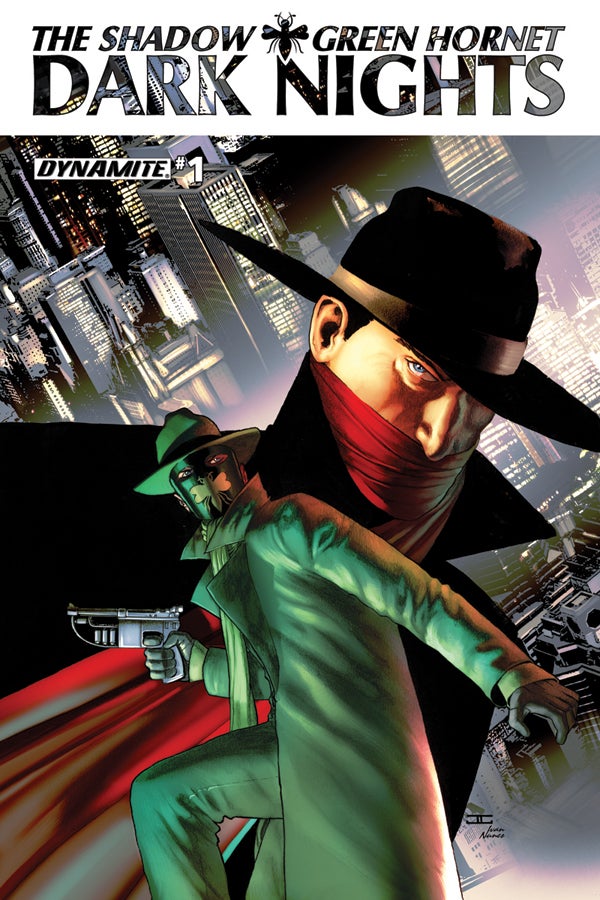 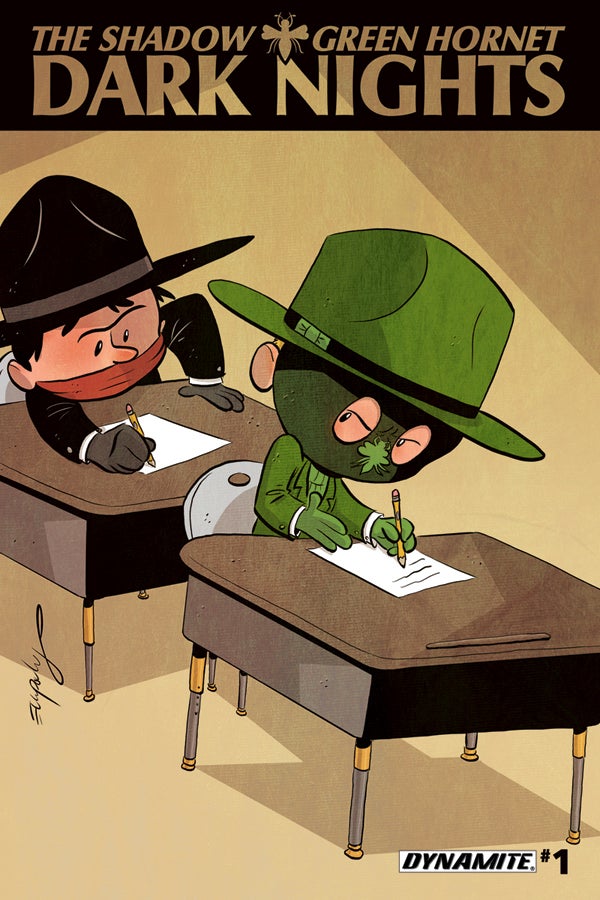 WWE 2K23 WarGames and 2K Showcase Impressions: Off to a Fantastic Start