European sports website Eurosport is reporting that DC Comics has challenged a Spanish soccer team's attempt to trademark a new crest, featuring a bat, on the grounds that it is too similar to the Batman logo (via Deadspin).

La Liga club Valencia is only looking for an update to their previous crest, which also features a bat and which they do hold a trademark to. Here it is: 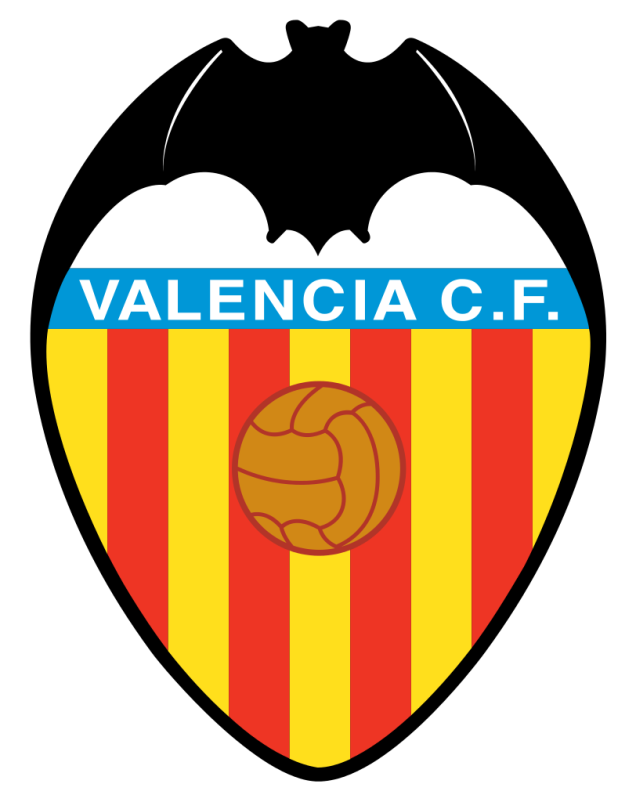 According to Deadspin, Bats have long been featured on crests, shields, and other representations of the Valencian community, going back hundreds of years, so the team isn't intentionally trying to rip off Bruce Wayne's style.

While claiming the team's new logo too closely resembles the Batman logo may or may not be a stretch, it does bear at least some resemblance to Terry McGinnis' emblem from Batman Beyond, seen below: 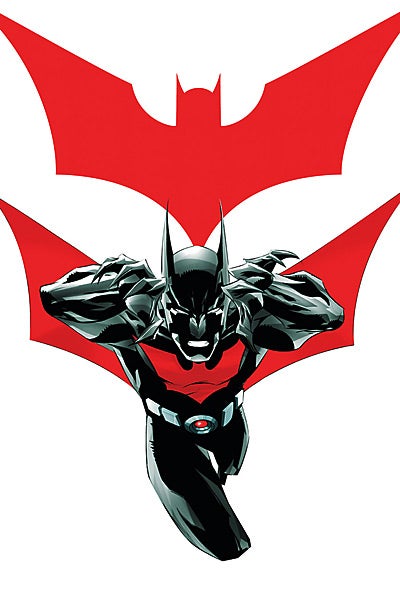 Either way, given the cultural history involved, and the simple ridiculousness of the idea, it seems unlikely that anybody is going to mistake this Valencian soccer club as one officially sanctioned or sponsored by Warner Bros.