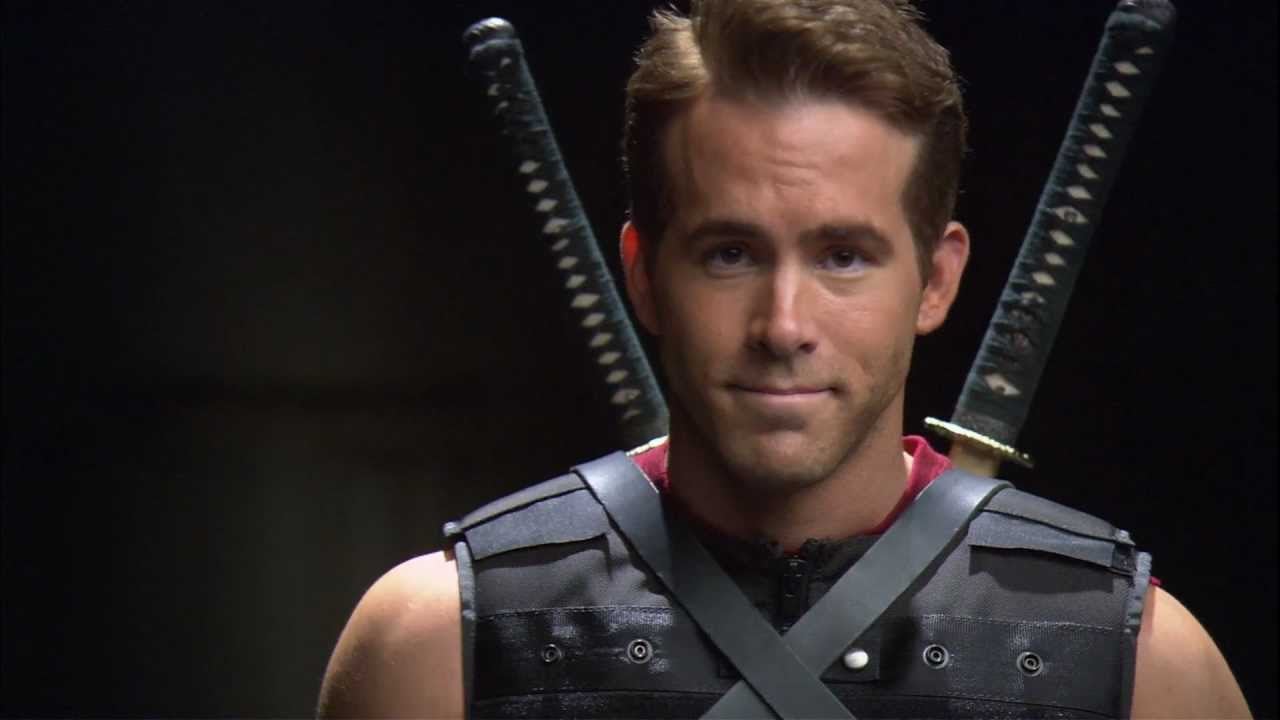 Fox is closing a deal with Ryan Reynolds for a Deadpool spinoff film, Deadline reports.

Reynolds first played the Merc with a Mouth in X-Men Origins: Wolverine. In the film, Deadpool aka Wade Wilson was a sharp-tongued mercenary with terminal cancer who undergoes military experiments in an attempt to replicate Wolverine’s mutant healing factor. For the price of having the ability to heal quickly, he is rendered severely scarred.

The spinoff film is being directed by Tim Miller with pre-production scheduled to begin in March of next year. Miller has been developing the film for several years, from a script by Rhett Reese and Paul Wernick, with Lauren Shuler Donner and Simon Kinberg producing.

Update: Deadpool screenwriter Rhett Reese has tweeted that it's official that Ryan Reynolds is Deadpool.

Tell your friends! @VancityReynolds is officially Deadpool (and you don't need anyone to tell you, follow him while you're at it...)

Deadpool tentatively is scheduled to be released in February 2016. X-Men: Apocalypse will be released May 27, 2016, with Oscar Isaac recently announced as the titular villain.