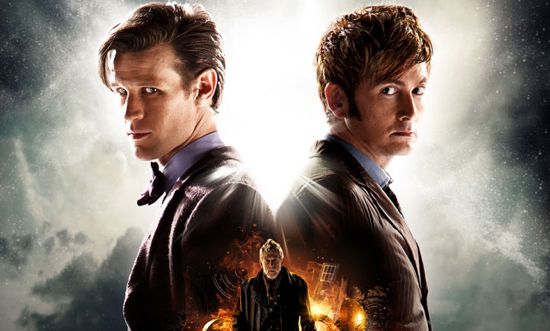 In The Day of the Doctor episode, of Doctor Who, The Doctors embark on their greatest adventure through space and time. In 2013, something terrible is awakening in London's National Gallery; in 1562, a murderous plot is afoot in Elizabethan England; and somewhere in space an ancient battle reaches its devastating conclusion. All of reality is at stake as the Doctor's own dangerous past comes back to haunt him.

Doctor Who: The Day Of The Doctor