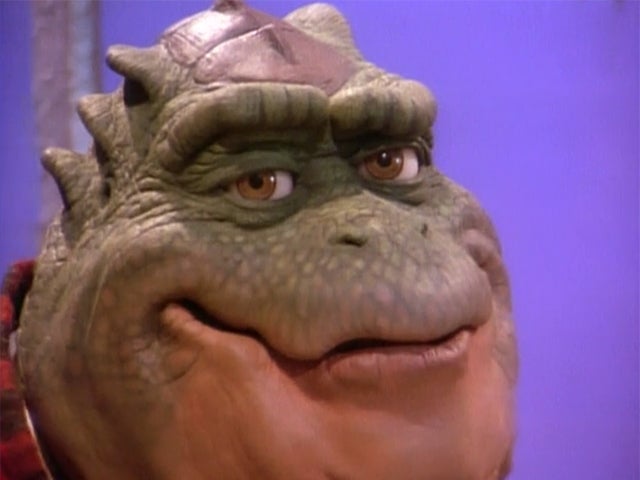 Apparently, the power of hip-hop knows no bounds, whether they be temporal or between the barriers of life in death.

In a collaboration millennia in the making, the Notorious B.I.G. has teamed up with Dinosaurs' Earl Sinclair for a hilarious mashup of "Hypnotize." In the video, clips of Sinclair throughout Dinosaurs' run are spliced together to make it look as if he were singing Biggie's lines himself.

Give it a watch below. You'll be thankful you did.