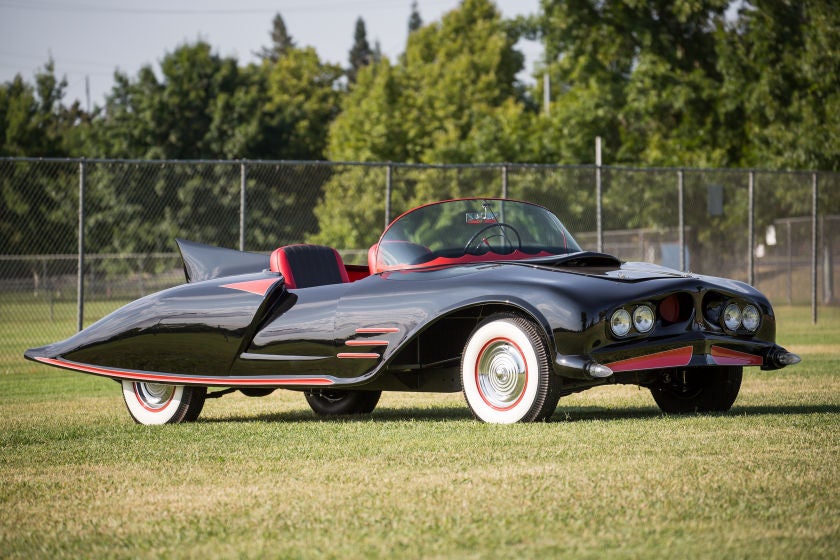 The world’s first official Batmobile is going up for auction, but it’s probably not the one you think.

While many assume that the Batmobile created for the 1966 television series was the Dark Knight’s first officially licensed ride, another actually car preceded it by three years. As Pictocollecta notes, the first Batmobile was created by Forrest Robinson, who was only 23 years old at the time. The ’63 Batmobile is a custom job, using a 1956 Oldsmobile frame and a one-of-a-kind body that Robinson created. It does share an uncanny resemblance to vehicle that would transport Adam West and Burt Ward around Gotham, however.

Heritage Auctions, the company auctioning the Batmobile, says that DC Comics licensed the car to All-Star Ice Cream, an ice cream company that was also selling Batman ice cream. (As a side note: That ice cream was titled “Slam Bang Vanilla with Banana and Marshmallow). The Batmobile was used in the ice cream’s promotional and marketing efforts, appearing at grocers and stores that sold the Batman ice cream. Though the car remained dormant for the next 50 years, it was was purchased and restored by a California-based fabrication shop in 2013. 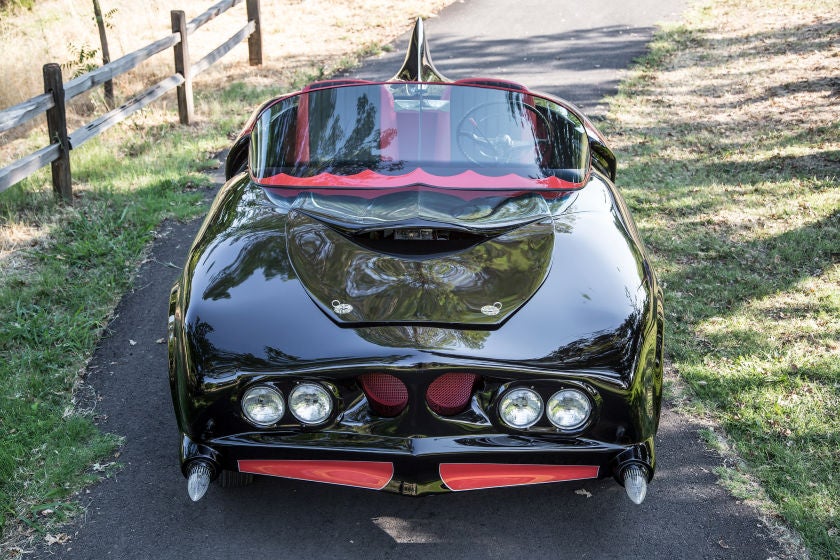 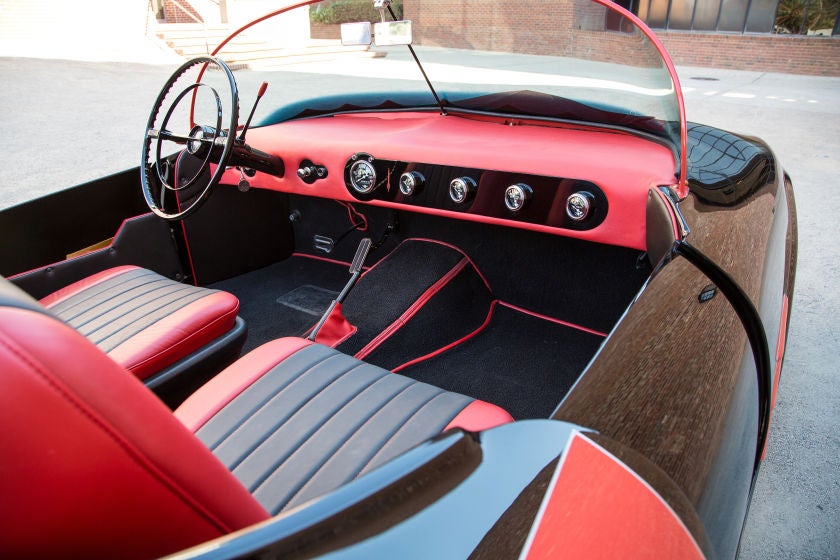 Bidding on the Batmobile will begin November 17th and close on December 6th. An opening bid has not been placed yet.

Earliest Known Officially Licensed Batmobile To Be Auctioned Off