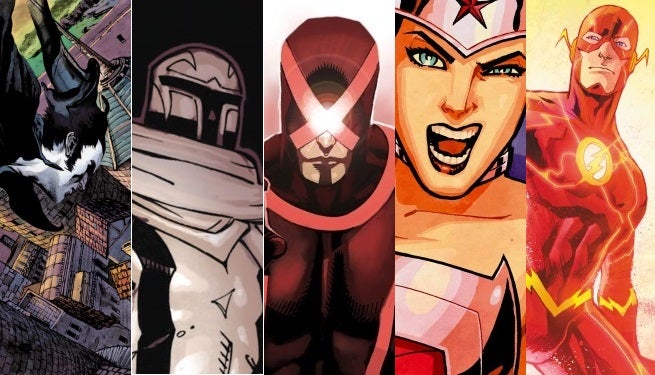 Thanksgiving can be a great, fun holiday, and an opportunity to give thanks and really reconnect with family.

Then again, there are some families who maybe shouldn't reconnect all that often, and you probably wouldn't want to be around when they do.

Comic books have a few families like that, families you almost certainly wouldn't want to spend Thanksgiving with. Here's a list of five of them. 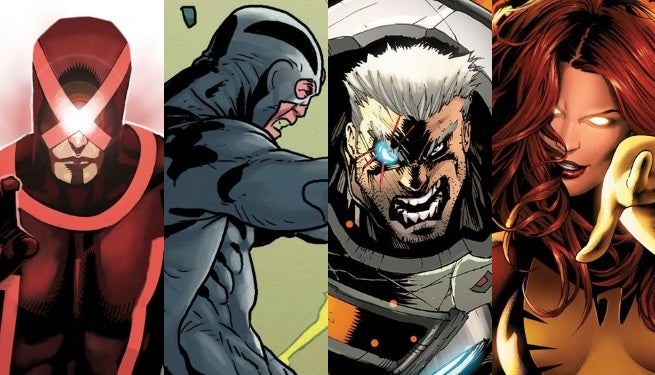 Speaking of Cable, you know there's bound to be an argument between him and Cyclops over who gets to carve the turkey. "Sure Dad," Cable will say, "you're my father, but I am technically older than you." And, of course, when Jean tries to back Cyclops up, Cable will play the "you're not my real mom!" card, which only makes Jean even more uncomfortable since she's 16-years-old and time displaced.

Havok's new wife, Wasp, causes a lot of tension and starts and political argument with Cyclops. From there, it's like Avengers vs. X-Men all over again. 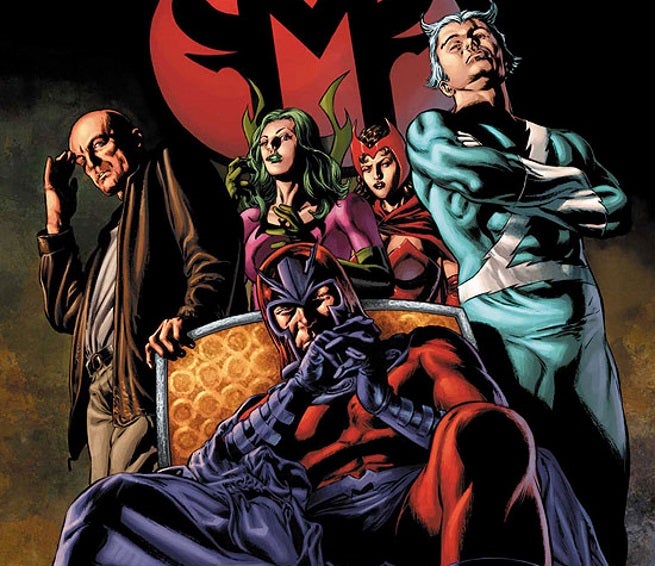 Thanksgiving dinner with Magneto and his family is nothing but the political arguments you should try to avoid with your own family. Naturally, he invites "Uncle" Charles, and the two argue about mutant rights, with Quicksilver, Scarlet Witch and Polaris chiming in.

It only gets more convoluted when the in-laws show up. "What about Inhuman rights?" Quicksilver wonders of his former wife, Crystal, and their daughter, Luna. "What about android rights?" Wanda wonders of her husband, the Vision.

Polaris then goes off on how Magneto has never treated her like a real daughter. Scarlet Witch piles on, but Magneto only counters that at least his children aren't magical, or imaginary, or reincarnated soul pieces of Mephisto. It's not pretty. 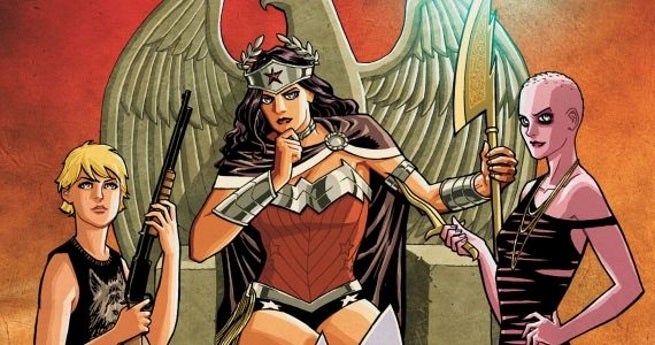 Wonder Woman and the Greek Pantheon

When you invite Strife to dinner, can you really be surprised when things turn out poorly? It only gets more awkward when they hand the knife to baby Zeke, since he's technically king, to carve the turkey.

Most of the conversation revolves around Wonder Woman and her half-siblings arguing about whether she really deserves to be God of War, just because Uncle War always liked her best. Meanwhile, Poseidon and Hades keep giving the baby dirty look, and Zola keeps giving them right back.

On top of all of that, Orion – who Diana insisted on inviting despite the fact that he's not related – will absolutely not stop with the lewd jokes. It is all just very…uncomfortable. 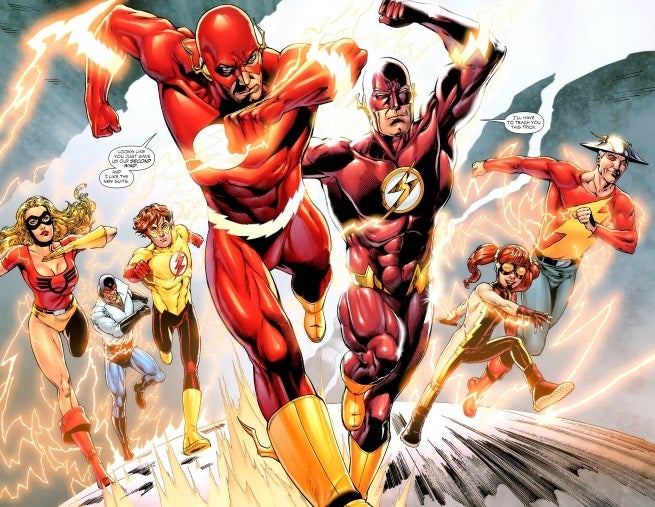 The above image is what happens on Thanksgiving day, when the Flash family hears the words "come and get it."

Look, Barry Allen, Wally West, and their families are all very good people. They're also speedsters with hyped up metabolisms. That makes Thanksgiving dinner difficult if you can't keep up.

Those metabolisms mean they can eat a lot of turkey, potatoes, and whatever else is on the table. And with all of that super speed, you know they can get to the cranberry sauce way before you have a chance.

In the end, they're all very sweet, but – despite Iris and Linda trying to give you tips on how to manage – you just end up leaving hungry and looking for the nearest open Chinese restaurant. 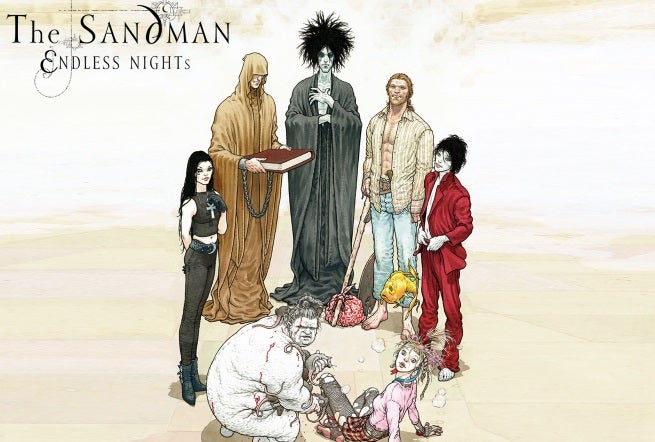 You've fallen asleep and somehow end up at a table with six very pale siblings. There's an empty chair, but it's not for you. They're all very sad that their brother hasn't shown up.

You hang around for a while, but they don't pay much attention to you. The youngest, a girl with multicolored hair, has a floating goldfish that keeps nibbling at your ear. One of the older sisters, with an ankh around her neck, notices you and points you out to the rest of the group. Another sister, or maybe brother, says something flirtatious.

A tall, slender, regal gentleman with night sky eyes stares at you. You wake up, thinking about what an strange dream that was, but you can barely remember. Then you go to the kitchen to put the turkey in the oven.