In a new interview with The Hollywood Reporter, The Flash star Grant Gustin revealed that he felt Flashpoint, the universe-shattering DC Comics event story, could take place on the series.

Note: This story discusses spoilers from the upcoming pilot for The Flash.

The THR story spoils the ending of the pilot, in which fans discover that, as actor Tom Cavanagh has hinted, there's more to S.T.A.R. Labs founder Harrison Wells than meets the eye.

"We're going to slowly find out more about Harrison Wells and what the hell is going on there," Gustin said. "What the coolest thing about that moment, to me, is they're setting up the fact that the Flashpoint story line [from the comics] could potentially happen — that Speed Force could be an aspect and time travel is potentially a part of the show." 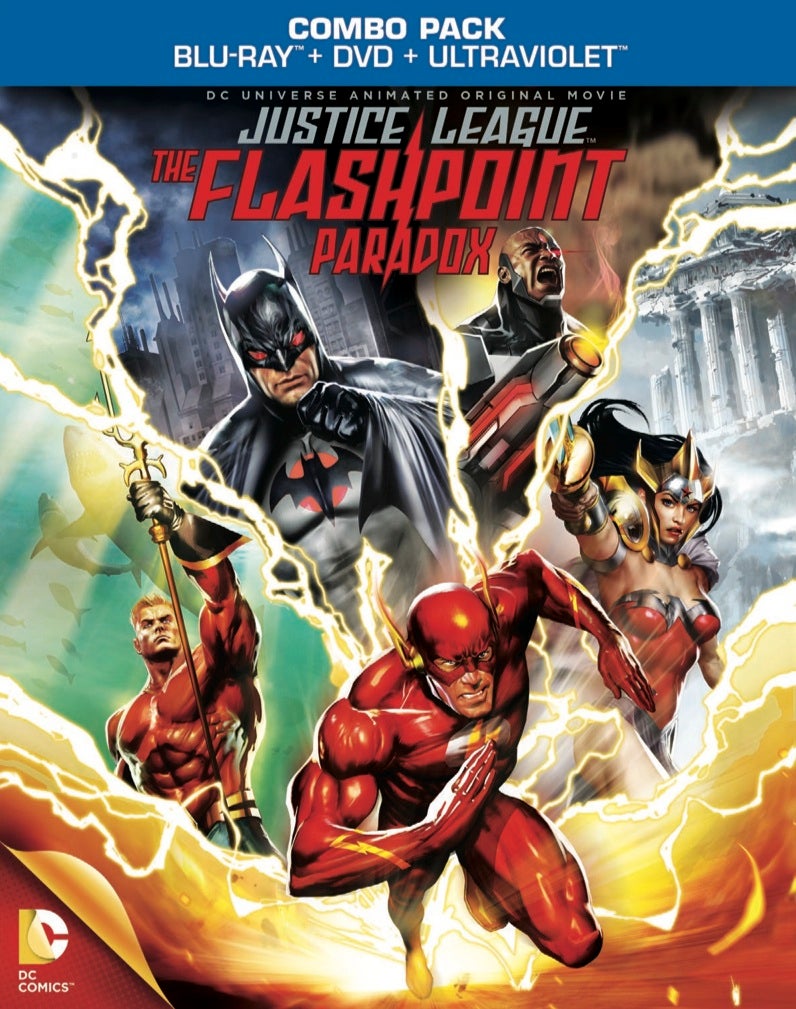 Of course, time travel was a strong aspect of The Flash for years before Flashpoint took place, and the scene in question doesn't actually tease Flashpoint specifically but rather time travel in general. In fact, there is another, major DC Comics event story teased specifically and by name in that scene, which neither Gustin nor THR reference in the interview.

Elements of Flashpoint are seeded throughout the pilot, though; the notion of the Reverse-Flash killing Barry's mother, an idea created by Flashpoint writer and The Flash Executive Producer Geoff Johns in The Flash: Rebirth, is clearly alluded to, and that plot beat was the impetus behind the events of Flashpoint.

It's probably safe to assume that a universal reboot won't happen in the Arrowverse, even if Flashpoint is used in some way. The storyline, which gave way to DC's The New 52 publishing initiative, was also adapted into an animated feature film as Justice League: The Flashpoint Paradox. That film, which was released on the same day The CW announced that The Flash would appear on Arrow with an eye toward getting his own series, rebooted the DC Universe animated feature films as a coherent universe, rather than the series of stand-alone movies they had been.

Why Dragon Ball Super Should Bring Bardock Back to Life

Is the Halo TV Series In Continuity? What We Know About When Halo Takes Place

Iron Man Just Made a Major Change to the Marvel Universe