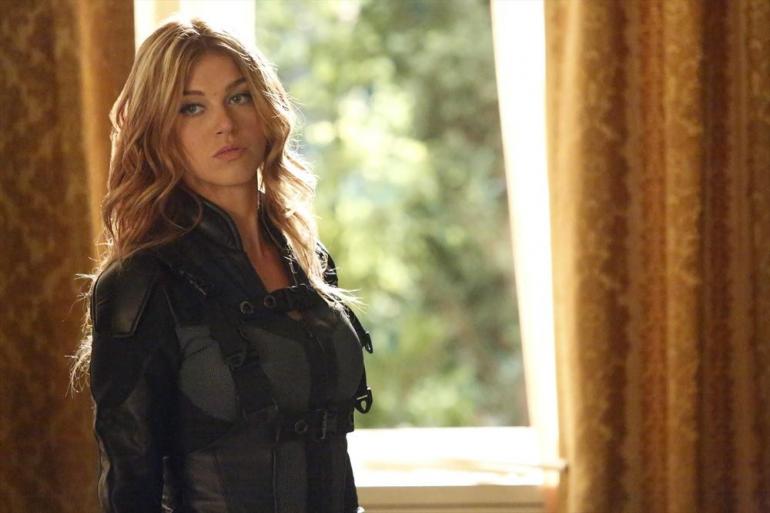 As the stakes are raised Dir. Phil Coulson and the rest of his team in Marvel Agents of S.H.I.E.L.D., they’re getting some much needed aid by way of an Avenger named Bobbi Morse, known to comic book fans as Mockingbird.

Portrayed by Adrianne Palicki, Morse debuts in the fifth episode of the second season entitled A Hen In The Wolf House.

Like Captain America, Black Widow, Nick Fury, and Coulson, Morse is unique in that her superheroine origins are tied to S.H.I.E.L.D. specifically as well as Marvel’s premiere team of Earth’s mightiest heroes.

AoS show-runners have been both subtle yet distinct in giving nods to the character that the astute comic book fan will certainly catch and appreciate.

While it’s revealed that Morse was previously married to fellow agent Lance Hunter and they split due to “irreconcilable differences,” Hunter isn’t the first ex husband Mockingbird has had to work with.

In the comic books Mockingbird was married for a time to fellow Avenger Clint Barton aka Hawkeye and the two have an on again/off again relationship.

Mockingbird makes reference to Barton in the episode A Fractured House, when she reports to Dir. Coulson that a terrorist they’re hunting nearly killed Barton some years prior.

It is unknown at this time if Morse and Barton have a romantic history in the live action universe. 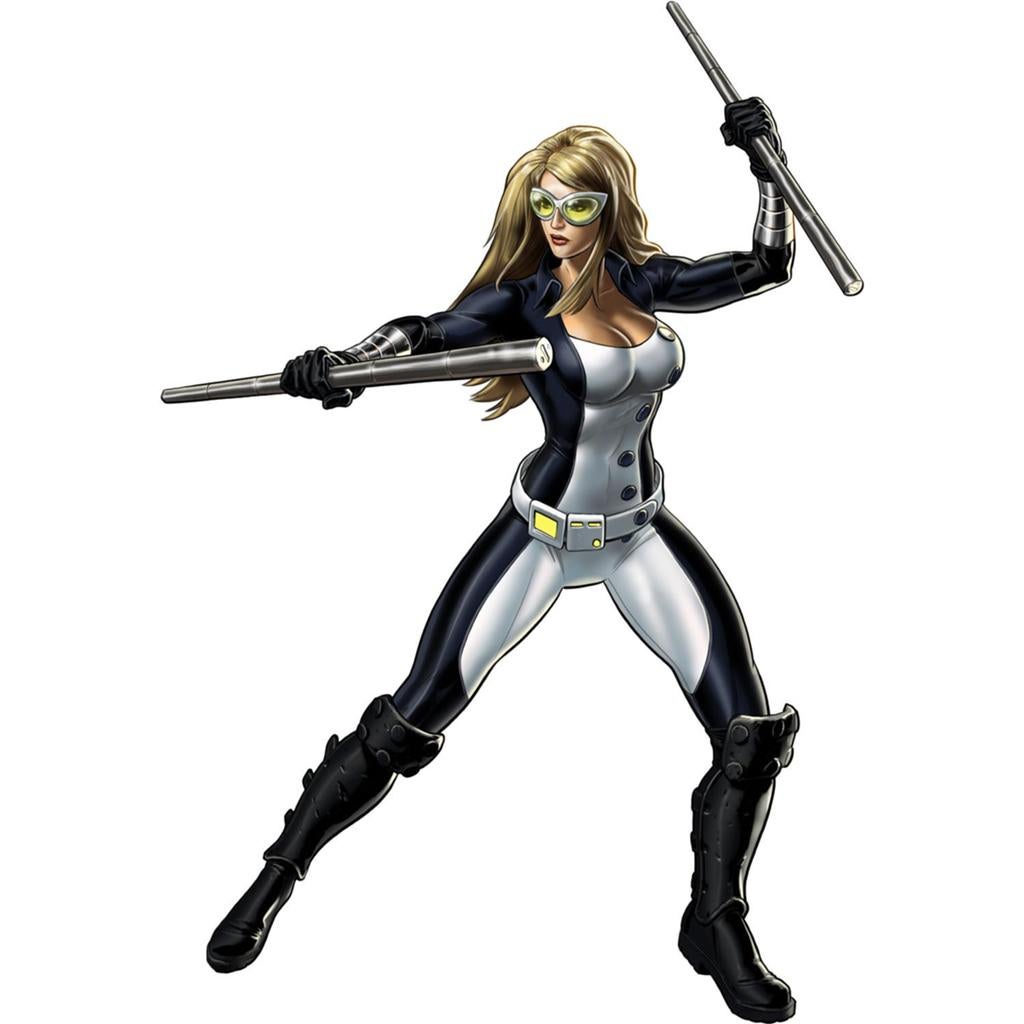 Since connecting with Coulson and the rest of the team, Bobbi has received repeated critiques from Hunter regarding her blonde locks or earlier on, the lack thereof. In the comic’s Mockingbird’s signature look is her golden mane and a tactical bodysuit.

3) The Science Of Things 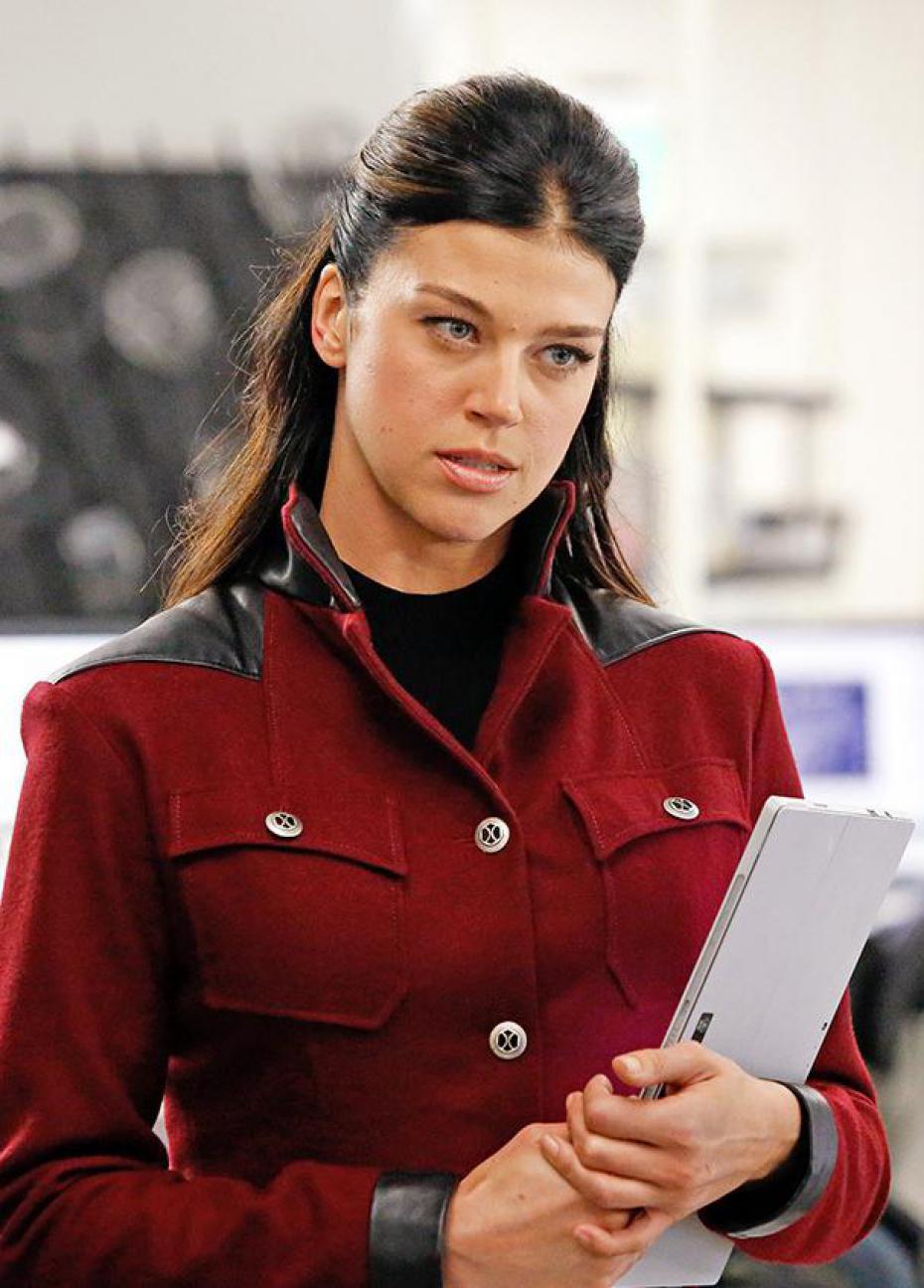 When Morse is first introduced in AoS, she’s working undercover as security chief in a Hydra lab. This was another nod to Morse’s history in the comics. She possesses a PhD in biology and is a world class biochemist. As a S.H.I.E.L.D. agent, she graduated top of her class and as a scientist she proved invaluable when the Avengers faced obstacles of the scientific kind in the comics. 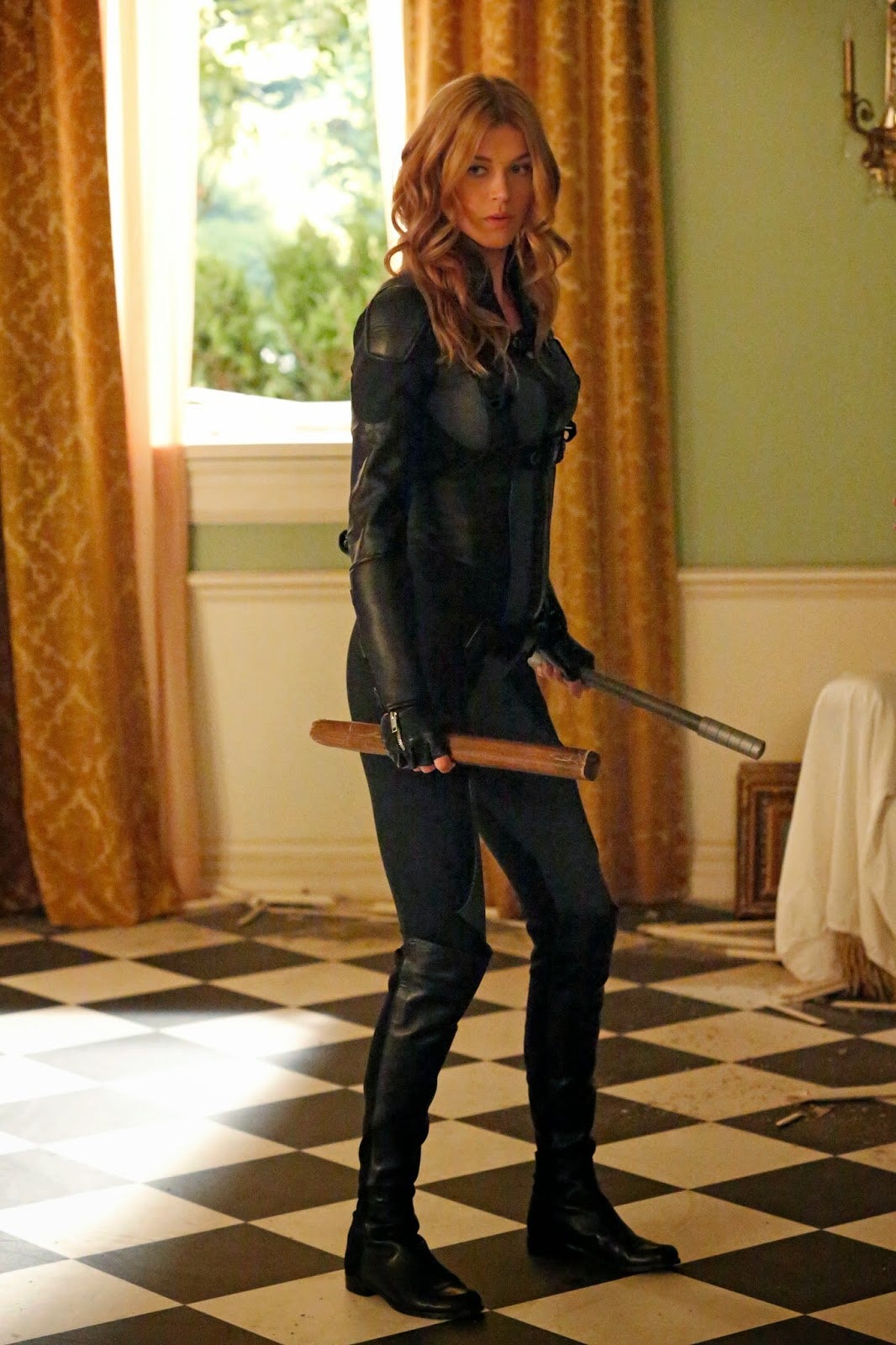 In the climactic fight scene in A Fractured House where she, Hunter and Melinda May face off against a squadron of HYDRA agents posing as S.H.I.E.L.D., Morse bests her opponents with a pair of makeshift batons. In the comic books, the battle staves are her signature weapons which can be combined into a bo-staff. Morse is most proficient in hand to hand combat, a wide calibre of weapons and has easily bested far superior super powered foes with said skills.

What plans the AoS show-runners have for Mockingbird in the long haul remain to be seen. If the attention to detail regarding this character’s attributes and history is any indication, they certainly have major plans for Mockingbird.