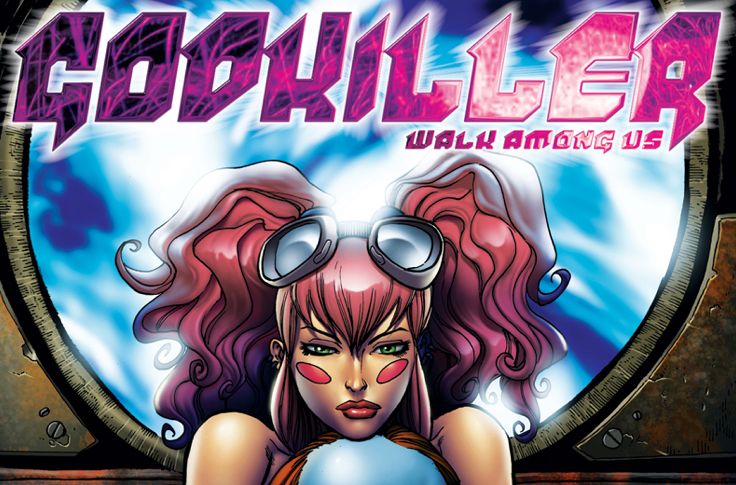 Underground comic, Godkiller, will be transitioning to screen in a new trilogy of animated films, Deadline reports. The first film will be Godkiller: Walk Among Us.

Published by Black Mask Studios, Godkiller is the saga of a teenage orphan and an escaped slavegirl making their way through post-apocalyptic wasteland. The comic first debuted in 2008. With a strong cult following, the comic is headed into its second printing.

The trilogy is being penned and directed by Matt Pizzolo, who co-created the comic with Anna Muckcracker Wieszczyk and Ben Templesmith.

In 2010 Pizzolo’s Halo-8 released an experimental illustrated film Godkiller: Walk Among Us. Debuting digitally and on home vid,  the movie featured the voices of Lance Henriksen, AFI’s Davey Havok, Danielle Harris, Bill Moseley, and Lydia Lunch. The new trilogy will feature both new and returning cast.