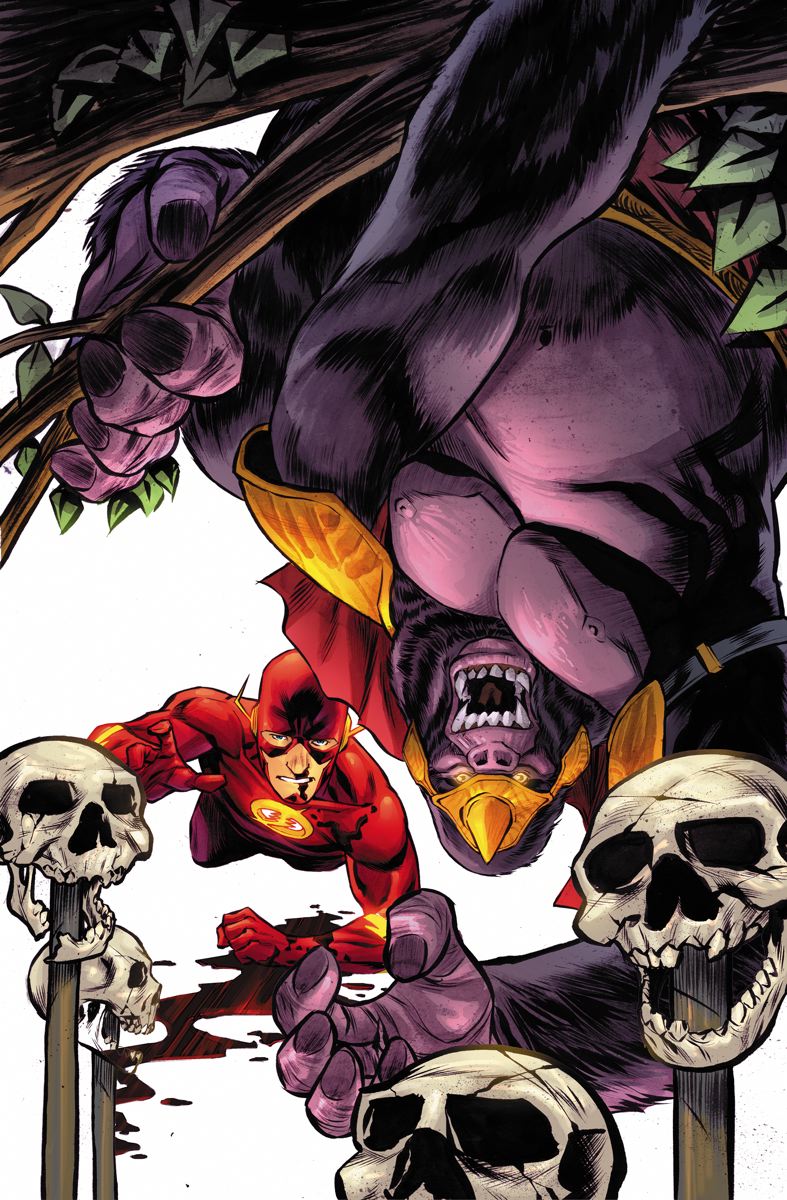 In the pilot episode of The Flash, The CW confirmed today that there will be an Easter egg teasing the existence of long-running DC Universe villain Gorilla Grodd -- and it isn't just fan service.

The Flash Executive Producer Andrew Kreisberg wants to use Grodd on the series.

Here's what TV Guide took away from the network's presentation at the Television Critics Association:

In the pilot episode, there's also a neat Easter Egg for Gorilla Grodd, a supervillain and nemesis of the Flash in the comics. Viewers will see a broken cage with a dangling nameplate that teases what could come in the future. Hopefully, "we can see exactly what jumped out of that cage," executive producer Andrew Kreisberg says.

The "hopefully" suggests that it will probably be, at the earliest, in the second half of the season, since as we just reported, there are at least eight episodes already outlined, culminating in a two-hour crossover event with Arrow.