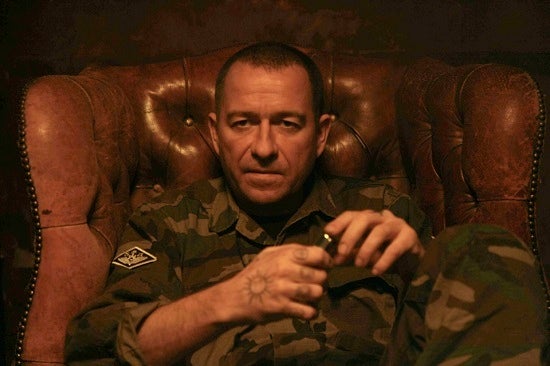 Following last week's announcement that Southland star Ben McKenzie will play Jim Gordon on the upcoming Fox Television Batman prequel series Gotham, Warner Bros. Television announced today that the series has also cast a number of supporting characters, including Oswald Cobbleplot and Alfred Pennyworth. As is widely expected to take place in Batman vs. Superman, Geoff Johns's Batman: Earth One iteration of Alfred as an ex-Marine will be the show's approach, giving him the potential for more action beats. The character will be played by Sean Pertwee. This is the second time in just a few weeks that Alfred has been cast; recently, Warner Bros. announced that he will be played by Jeremy Irons in Batman vs. Superman. In the show he's described as a tough-as-nails ex-marine from East London, Alfred Pennyworth has loyally served the Waynes. Now, in the wake of their tragic deaths, he's fiercely protective of the young Bruce Wayne. 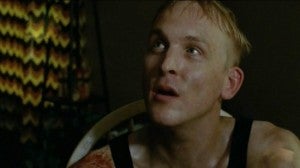 Robin Lord Taylor will play the brilliant and sadistic Oswald Cobblepot, the man who will one day become the DC Comics villain known as the Penguin. With the brains of a chess grandmaster and the morals of a jackal, Cobblepot is a low-level psychopath for gangster Fish Mooney, and hides his sadistic lust for power behind an exquisitely polite demeanor. Taylor is arguably best known to our readers as Sam on Season Four of AMC's The Walking Dead. 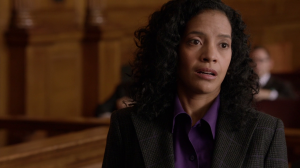 Zabryna Guevara of Burn Notice and Person of Interest fame has been cast as Captain Essen, Detective Gordon's boss at the Gotham City Police Department Homicide Squad. According to the article, "Essen balances the two worlds of police and politics with a Machiavellian skill that's as much corporate litigator as cop." In the comics, of course, Sara Essen eventually married Jim Gordon, becoming his second wife and a fan-favorite supporting character until her death at the hands of The Joker. She also represents the first non-white character to be cast so far on the series--notable mostly because her character in the comics was not.

Erin Richards will play Barbara Kean, the fiance of Detective Gordon. The character's description says, "A sophisticated emergency room doctor, Barbara is the fiancée of James Gordon, joyful but with an edge of vulnerability. She stands by her future husband…which can be difficult in a world as corrupt as Gotham." In the comics, Kean and Gordon have a son and a daughter together, both of whom eventually become embroiled in the Bat-universe. Based upon characters published by DC Comics, GOTHAM is a drama exploring the origin stories of Commissioner James Gordon and the villains that made Gotham famous. Bruno Heller (The Mentalist, Rome) wrote the pilot script and will serve as executive producer. Danny Cannon (the CSI series,Nikita) will direct and executive produce the pilot.