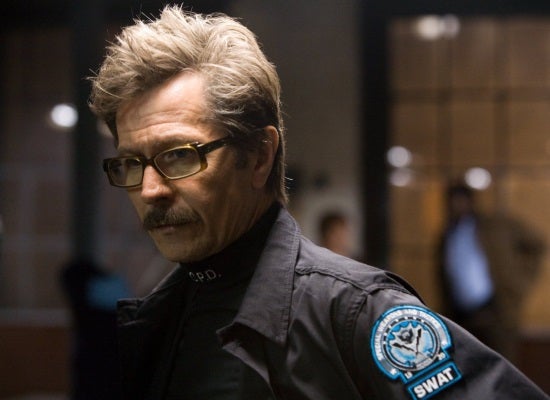 According to Access Hollywood, Gary Oldman offered a bit of advice to Ben McKenzie on playing the role of James Gordon: read the comics. Oldman played Gordon in Christopher Nolan's Dark Knight trilogy of films. McKenzie has been cast in the role of a young Gordon in the upcoming television series Gotham. "I'm sure he's going to be fabulous," said Oldman, when asked about McKenzie being cast in the role. When asked if he had any advice for McKenzie, Oldman said, "Go back to the comic books. That's what I did…There's great stuff about Gordon. He had a whole other life." Gotham is the upcoming Fox series that will explore the origin of James Gordon and many of the heroes and villains that populate the city, including a young Bruce Wayne. Oldman seemed a bit skeptical on that point. "A show without Batman?" Oldman asked, looking perplexed. Gotham's pilot is still currently in the casting phase of development. No air date has been announced.

Community Fans Are Freaking Out Over Movie Announcement