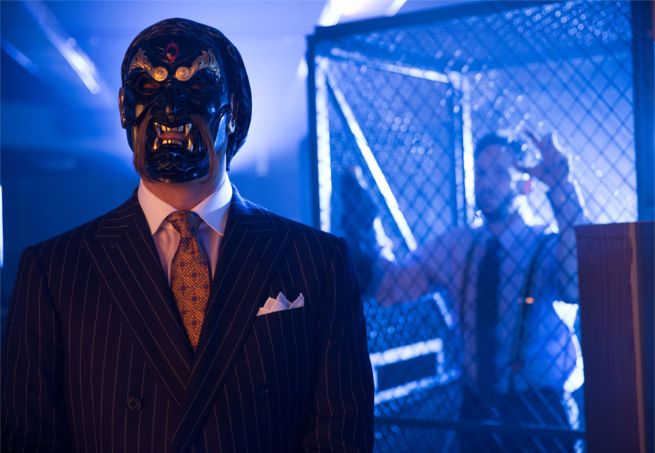 When a Gothamite is found beaten to death, Gordon and Bullock are intrigued by the motive and take on the case. Meanwhile, Bruce returns to school and has trouble making.