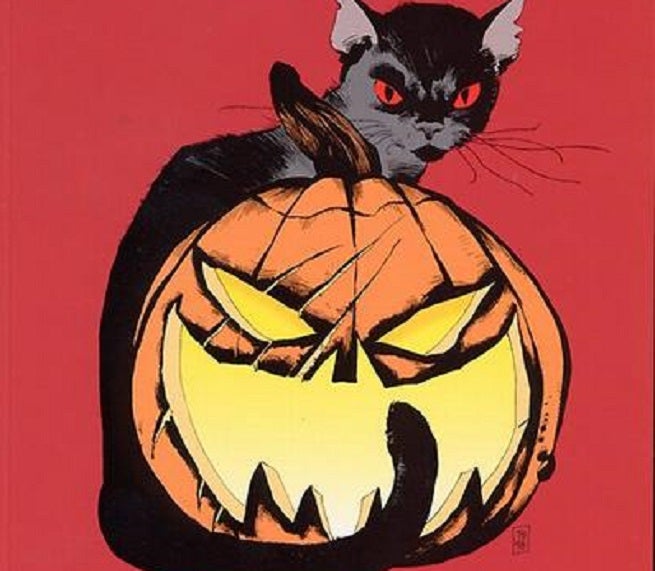 Batman: The Long Halloween writer Jeph Loeb might be the head of Marvel Television, but that doesn't mean his work can't sometimes benefit the competition.

That's because it's Halloween, and there's a Batman show on TV. So...

Batman: The Long Halloween is one of the best-selling and critically-acclaimed stand-alone Batman stories in years. It's no surprise a show as steeped in mythology and Easter eggs as Gotham would want to at least get the concept out there on Halloween...

...but with Harvey Dent, a key player in the story, appearing soon on the series, it's hard not to wonder whether elements of this early Batman story might start to be seeded in the show.

Gotham airs on Mondays at 8 p.m. ET/PT on FOX