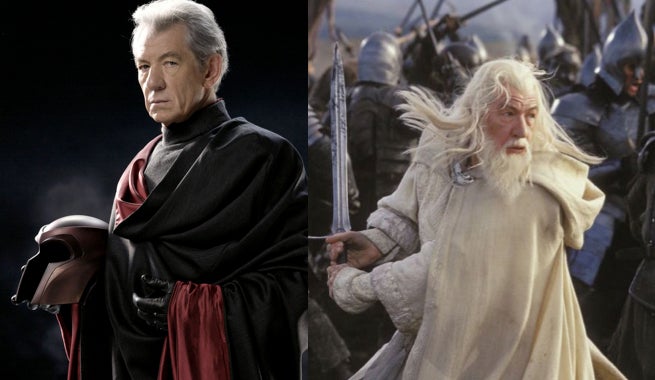 A highly respected actor amongst several generations, McKellen has held many memorable roles throughout his career. He is best known to science fiction and fantasy fans, however, for his roles as X-Men villain Magneto and Lord of The Rings wizard Gandalf.

Outside of those massive franchises, McKellen has starred in The Da Vinci Code, The Prisoner TV mini-series, Gods and Monsters, and The Last Action Hero. He is also a highly respected stage actor, and even scored a knighthood from the Queen of England.