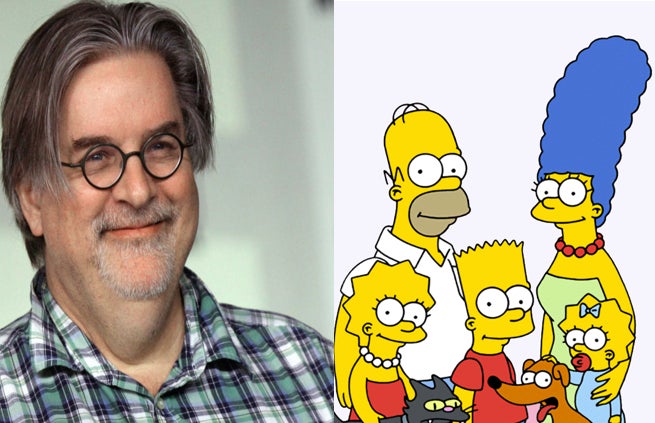 As many know, Groening is creator of The Simpsons, the longest running animated series to-date. The popular cartoon series, which stars Homer, Marge, Bart, and Lisa Simpson, has become a popular culture staple since its debut in 1989. The show is currently on its 25th season.

But the Simpsons aren't Groening's only cartoon contribution. He is also the creator of Futurama, an animated comedy series set in the far future. The series was another success for Groening, spanning an initial run on Fox for five years, than a revival on Comedy Central for another five. Despite its cancellation, the show still has a strong following.

Matt Groening was born on February 15, 1954 in Portland, Oregon, and he turns 61 years old today.

Eternals: Angelina Jolie Was Originally Going To Be A Cameo