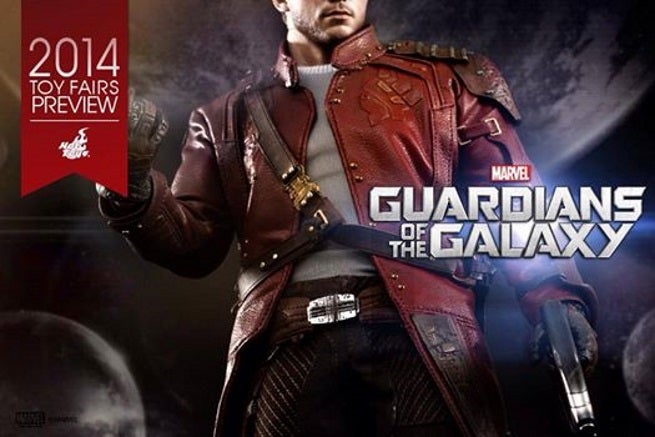 The first teaser image bears the Guardians of the Galaxy logo and the post references a "Legendary Outlaw," signaling an upcoming figure based on Star-Lord.

The second teaser is for "B-Man," showing the torso of a Batman figure based on his appearance in Batman: Arkham City. 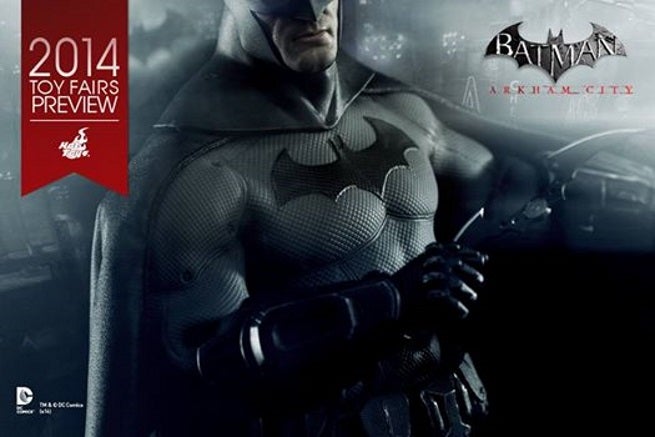 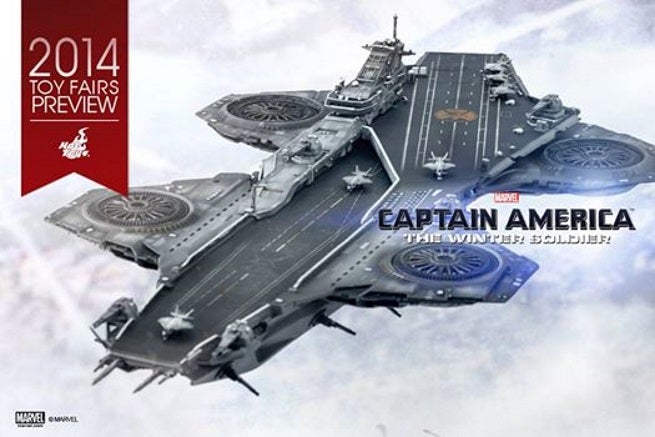 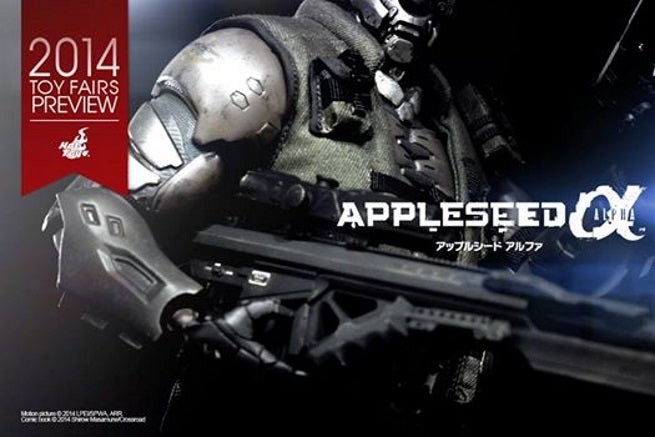 The third teaser gives us the full view of a Hot Toys helicarrier toy, based on their appearance in Captain America: The Winter Soldier.

The last teaser shows a "certain cyborg," and gives a glimpse at a figure based on Briareos from Appleseed Alpha.

All of these new Figures are expected to be revealed by Hot Toys at upcoming toy fairs.