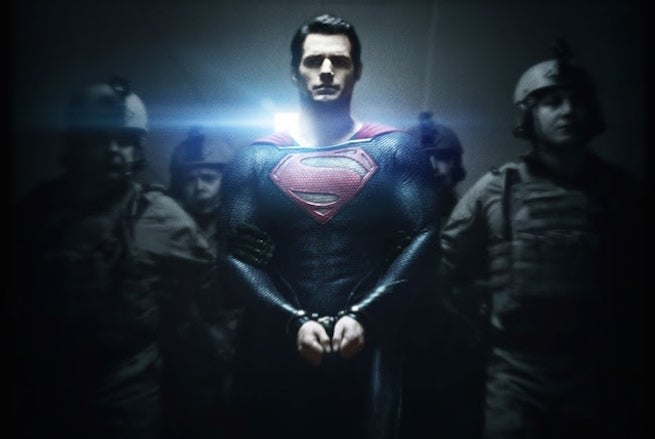 In the piece, In Defense of David Goyer, my colleague, Russ Burlingame, made a very profound point when he stated "It's fashionable to snark about Man of Steel at the moment."

Russ isn't the only one who's noticed.

I was a huge fan of Superman Returns and appreciated the Bryan Singer film as the love letter to the mythos it's intended to be. Any film following that would be a tough sale. I am actually surprised at how much I enjoyed the Zack Snyder flick.

Yet somehow Man of Steel arguably surpasses Superman Returns in being one of the most polarizing comic book films to date.

Some of the criticisms against Man of Steel are more than valid. Chief among them, that a Superman film should always be something inspiring and appropriate for the entirely family.

Reports indicate that the "Powers That Be" at DC/Warner are welcoming the constructive feedback for the highly anticipated 2016 sequel, Batman vs. Superman: Dawn of Justice.

However not all of the major complaints have been as valid and they definitely illustrate a double standard at play when it comes to Man of Steel and Superman in general:

1) This Superman Destroyed An American City!

Clark isn't guilty of destroying much of Metropolis. He is guilty of stopping Zod's forces from destroying the entire planet.

What's interesting is that these criticisms weren't made against Dr. Bruce Banner when he "kind of broke Harlem." 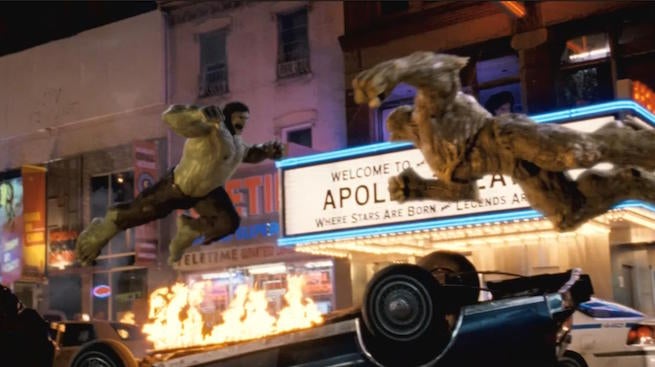 Nor were these criticisms made when Dr. Banner returned to the Big Apple with his fellow Avengers and gave an encore performance in The Battle of New York. 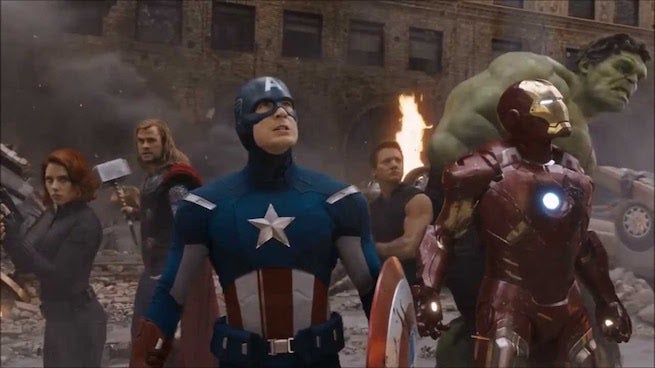 2) This Superman Was Reckless!

Inexperienced, no question. But also heroic. With no formal training and little knowledge of his powers and origins, Clark was willing to make the ultimate sacrifice if necessary to protect Earth while being targeted by the U.S. government and Zod alike.

Just as an inexperienced Steve Rogers was heroic when he threw himself on the grenade to protect everyone else in Captain America: The First Avenger.

What is reckless, however, is for a billionaire public figure to go on national television challenge a terrorist to a fight at his home and provide the address. Because that always ends well as Tony Stark learned in Iron Man 3.

And speaking of Stark, trying to trigger Banner to transform into the Hulk on a S.H.I.E.L.D. Helicarrier and endangering countless lives is also reckless; a point Rogers made to Stark in Marvel's The Avengers.

Reckless behavior and hubris is what led to Bruce Wayne's defeat at the hands of Bane and Gotham City being conquered in Batman: The Dark Knight Rises. 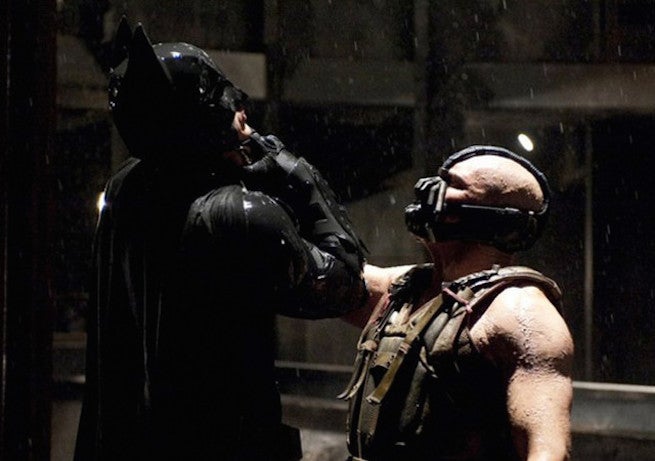 3) They Made This Superman A Murderer!

Superman has red on his ledger.

Regarding Zod's death, what else was Clark supposed to do? Clark had him in a full nelson while pleading for Zod to stop the bloodshed. All the while, Zod was still trying to use his heat vision to murder innocent people while vowing to make it his mission to destroy Clark and his adopted planet.

Zod had already been imprisoned to be rehabilitated. That didn't take. Even as Clark begged him to stop, Zod vowed he would keep coming and keep plotting to destroy the Earth.

Additionally, Superman has killed previously in the comics. It's very rare and only as an absolute last resort when every other possible option has been exhausted as was the case in Man of Steel. Murder is usually premeditated and avoidable. Zod's death is an textbook example of a famous quote from the original X-Man, Brother Malcolm.

"I don't call it violence when it's self-defense. I call it intelligence."

The Last Son of Krypton is by no means the only one with red on his ledger. 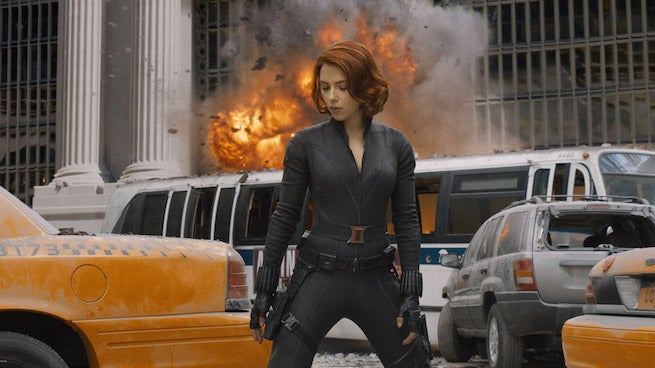 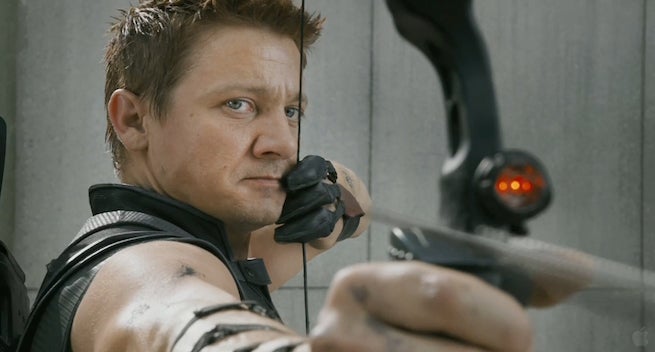 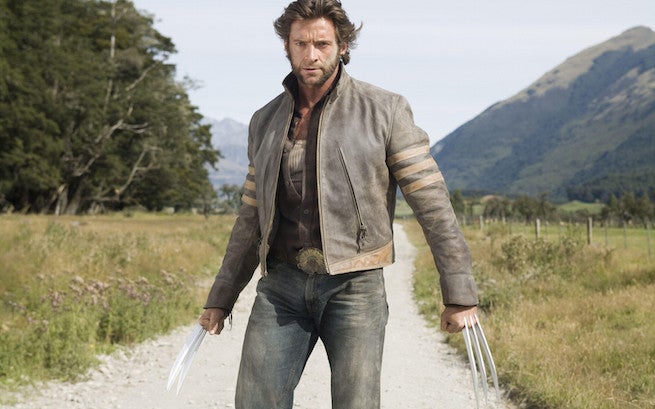 Interestingly enough, the issue of heroes killing enemies is never raised when it comes to them.

4) This Superman Movie Is Too Dark!

On this charge, agreed. However, in this case Snyder, DC/Warner and the other Man of Steel shot callers are not to blame. If anything, they're guilty of trying to meet public demand.

Usually I'm the first one to take Hollywood to task for poor decisions and problematic storytelling but this is one of those rare times where I'm actually defending them.

For years the general public and a good portion of fandom alike have complained about Superman being too boring and too much of a boy scout and isn't "cool" like Batman.

In fact, more edge and more action were the charges against Superman Returns.

Now many of the same critics have attacked Man of Steel for being too dark and this Superman crosses the line. That's the problem with supermen and messiahs. The world expects them to be all things to all people and when they're not, they get crucified.

We got the do-gooder in Superman Returns and the masses complained endlessly.

Man of Steel was the attempt to address that. Whether or not the film succeeded is certainly open to debate. So to the general public who wanted "an edgier and cooler" Superman film, you got it. Don't blame Hollywood. This one is on you. 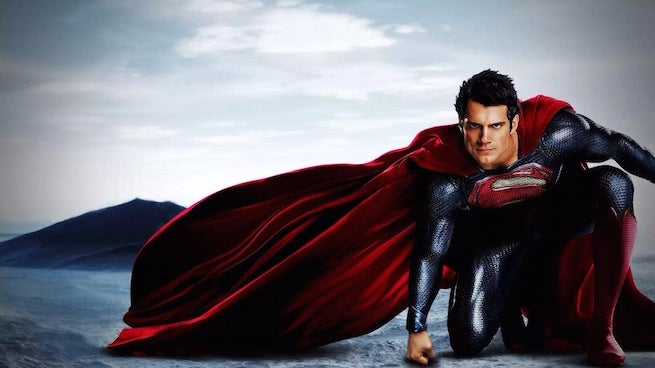 Even Superman isn't above critique. In fact constructive feedback and deep examinations of the characters, the stories, and its reflection on our society should be encouraged. Constructive critiques keep us honest and makes us better.

It also results in better stories about each of these amazing iconic heroes be it Superman, The Avengers, Batman, etc.

However a little more consistency and a little less double standards would be swell, stupendous, even, super!

In Defense of Man of Steel