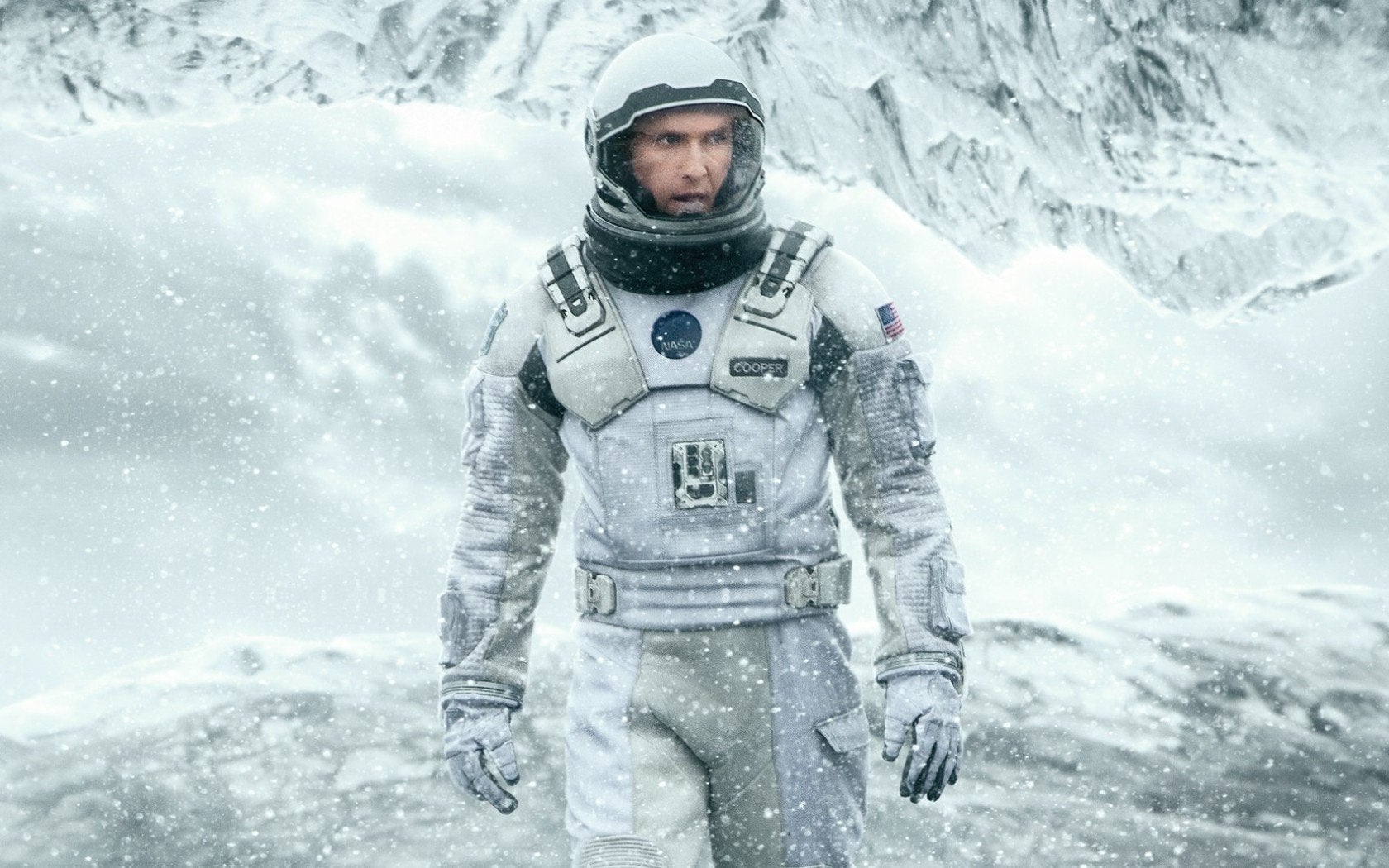 Despite coming in second after Big Hero 6 at the U.S. Box Office this weekend, Interstellar's debut at the international box office raked in a total of $80 million, Deadline reports.

The Christopher Nolan space saga was seen by 10.7 million moviegoers over 14,600 screens.

Interstellar is the epic of a team of astronauts striving to save the human race. The film stars Matthew McConaughey, Anne Hathaway, Jessica Chastain and Michael Caine.

Critics have compared the film and its success to another sci-fi saga in space; last year's Academy Award winning Gravity. As a result many are speculating as to whether or not Interstellar will be up for an Oscar next year.

In its third weekend release internationally, Big Hero 6 has amassed a worldwide total of $79.2 million.