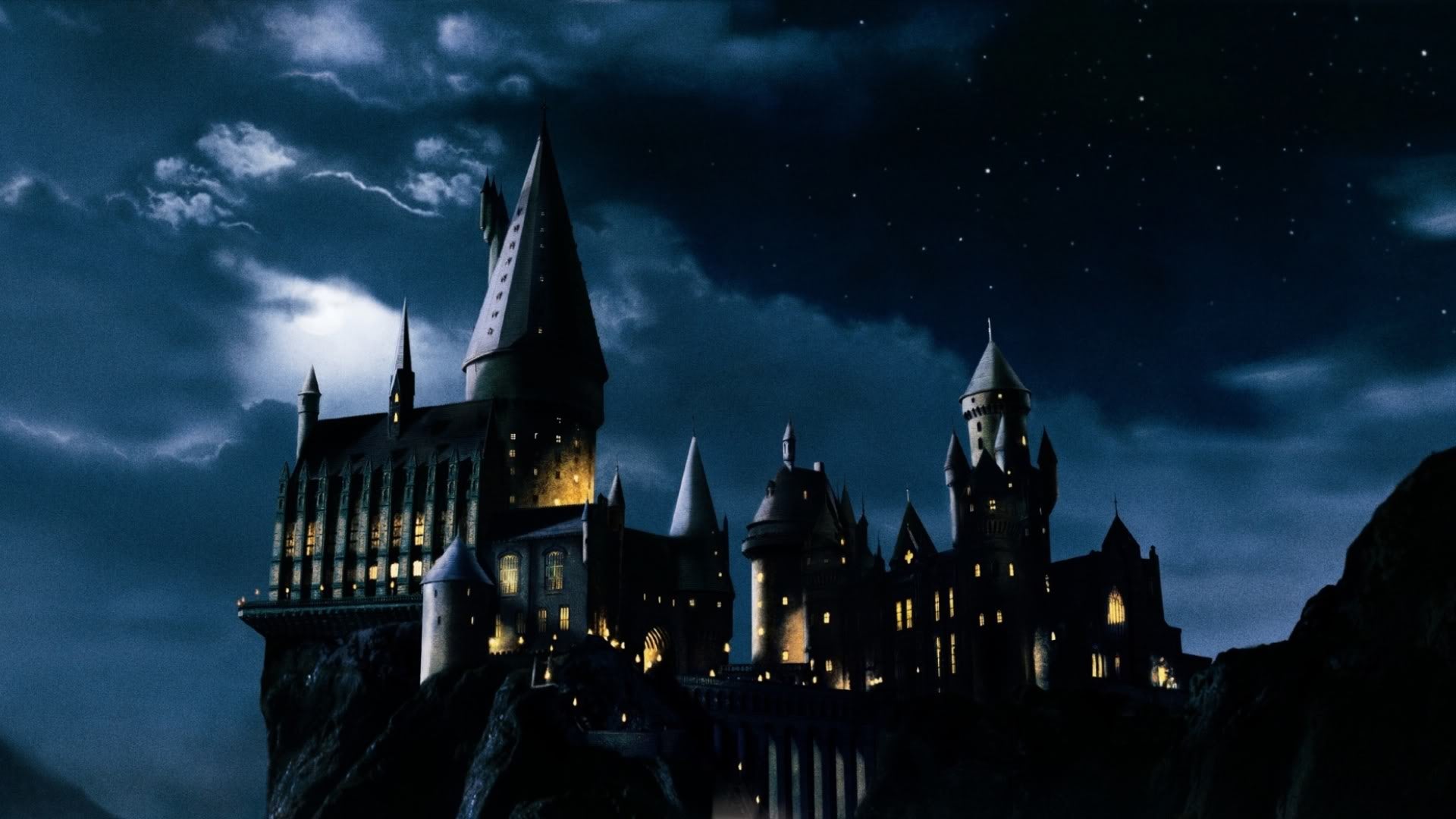 J.K. Rowling announced today that she will release new segments within her existing Harry Potter saga between the dates of December 12th and December 23rd.

During this 12-day "PotterMore Christmas" celebration, Rowling said on her Facebook page that she will treat readers with a surprise every morning at 8:00 a.m. EST on Pottermore.com. According to Rowling's announcement, the holiday surprises will range from new potion recipes, galleons (the currency used in her wizarding world), and most importantly "wonderful new writing by J.K. Rowling in moments from Half-Blood Price."

Rowling returned to the world of Harry Potter & The Half-Blood Prince earlier this year, writing a 1,7000 word entry on Professor Dolores Umbridge. Umbridge was Harry's antagonistic and corrupt professor in that novel, but Rowling's new entry explored life from the villainous character's perspective.

Fans will have to work for these new entries, however. Rowling further revealed in her announcement that she would only release her holiday gifts after fans answered the rhyming riddles posted on Pottermore.

The Pottermore Christmas begins next Friday, December 12th at 8:00 a.m. on Pottermore.com Stay tuned to comicbook.com for when that Half Blood Prince segments finally drops.