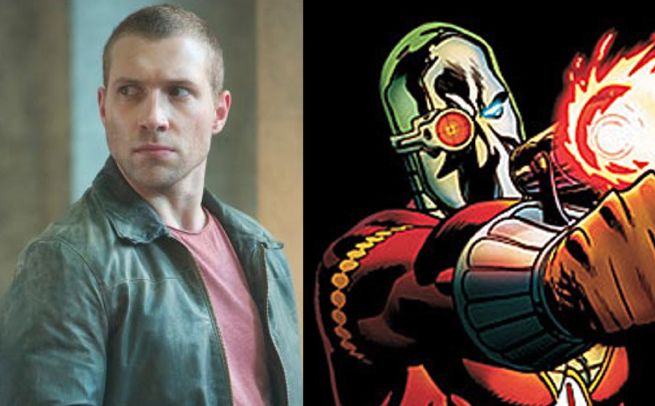 Remember when pretty much everyone in Hollywood was rumored for the role of Doctor Strange? Pretty much the same thing is happening with the Deadshot role in Suicide Squad.

According to Variety, Terminator: Genesys and Divergent actor Jai Courtney is up for the role of Deadshot in the Suicide Squad movie. In addition to their report on Courtney, Variety also offered some clarification on what roles other actors rumored to be in the running for the film are up for.

Jesse Eisenberg will also reportedly be reprising his role as Lex Luthor from Batman v Superman: Dawn of Justice.

Jai Courtney Reportedly Up for Deadshot Role In Suicide Squad