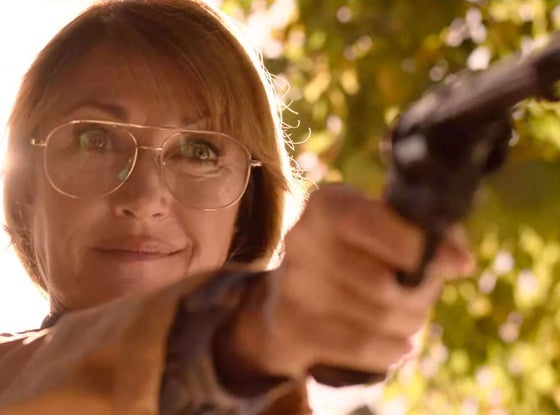 Dr. Quinn is back and it's not like anything you've ever seen before. It's certainly not like that other show, Breaking Bad:

In the latest Funny Or Die video, Jane Seymour reprises her Emmy-nominated role in this new reboot known as Dr. Quinn Morphine Woman.

Known for using morphine, a lot, what happens when Dr. Quinn accidentally makes all of the townfolks addicts? Jonelle Allen, Joe Lando and other cast members reunite for the reboot.

Funny Or Die is a comedy video website that combines user-generated content with original, exclusive content. The site is a place where celebrities, established and up-and-coming comedians and regular users can all put up stuff they think is funny. That means users get the opportunity to vote for videos they believe is funny and those they think deserve to die.

Pokemon Reveals First Look at Its Own Power Rangers