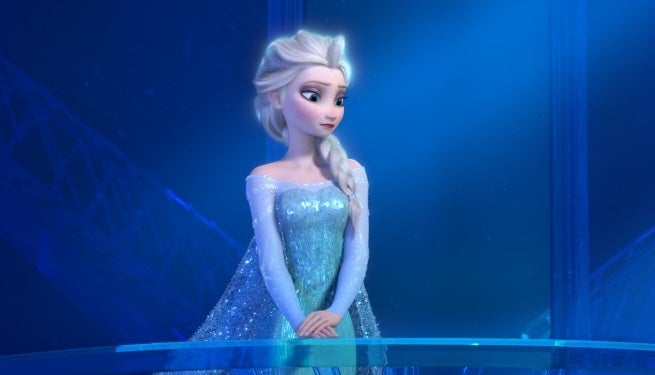 We hope the Disney kingdom of Arendelle has a "no exceptions" policy when it comes to extradition, because Queen Elsa is wanted in the state of Kentucky.

It's true. The Harlan City Police Department, of Kentucky, has issued an official warrant for the Frozen princess' arrest. The crime? Plunging the otherwise mild midwestern city into an arctic wasteland.

Here's the official announcement that the HCPD posted on their Facebook page.

While the arrest warrant is real, Harlan's finest obviously aren't on a real manhunt for the Disney character. The warrant is merely a joke given the unusual coldsnap that Kentucky is currently facing. For those who don't know, Elsa has the power to control ice, snow, and cold temperatures, making her the perfect scapegoat for the unpleasant weather.

Either way, it might be best if Disney Animation steers clear from Kentucky until the state's average temperature is above freezing point.