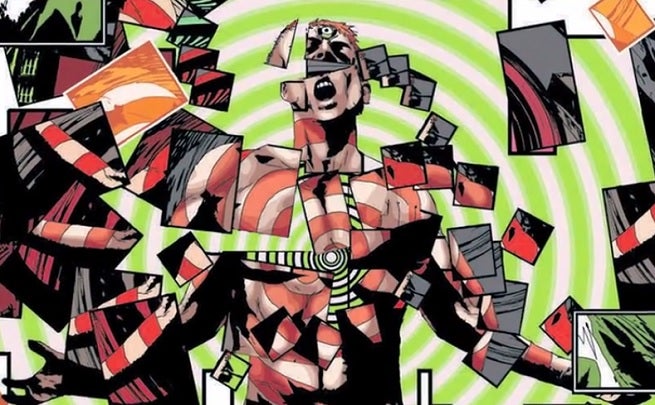 In a just-released bonus feature from this week's DC All Access guest-hosted by filmmaker Kevin Smith, the director and former Green Arrow writer took time out to run down his Top 10 greatest Green Arrow moments.

Did your favorite moment make it? Did Kevin Smith put his own run on the list? Watch it below to find out...!

With a new creative team on his monthly comic and his TV show now in its third season on The CW, we thought it would be fun to count down our Top 10 Greatest Green Arrow Moments with our good friend (and former Green Arrow writer) Kevin Smith! Did your favorite moment make the cut?