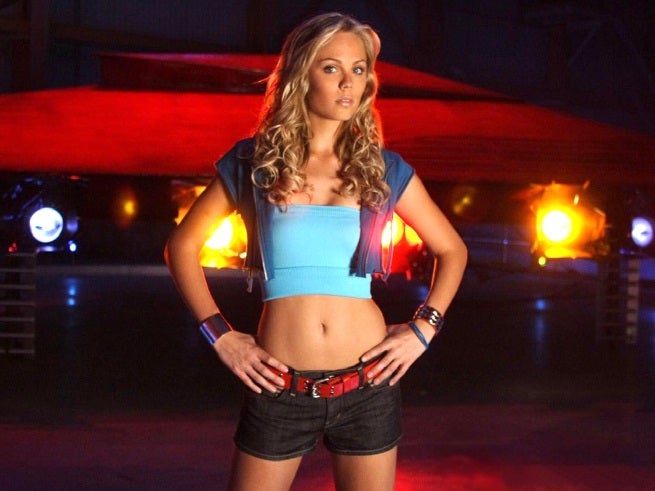 It was recently announced that CBS has put a Supergirl television series into production. It won’t be the first time that Supergirl has appeared on live action television. Laura Vandervoort portrayed the character in the TV series Smallville.

From New York Comic Con, Vandervoort offered some advice to whoever lands the role in the CBS series, during an interview with IGN.

“Just make it you own,” Vandervoort says. “Everyone has an idea of how she should be, which I was concern about when I played her, but, when you find a way to relate to her and then bring in your own self into it, I think people appreciate it. You can’t make everything the same, so just make it your own.”

Supergirl is being developed by The Flash producer Greg Berlanti.