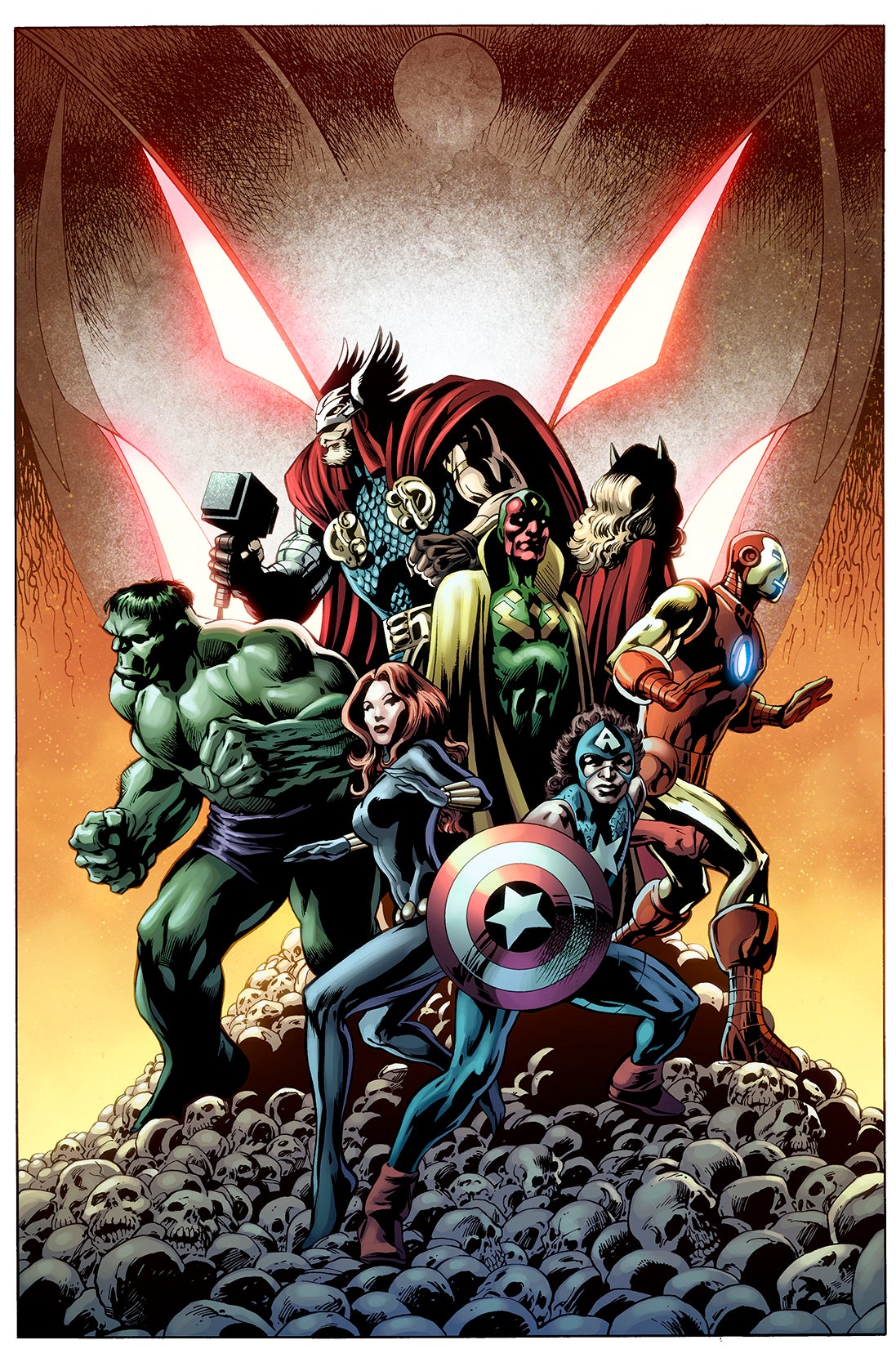 The Avengers are heading back to an Age of Ultron

The story will unite Avengers from past, present, and future, Hero Complex reports, for a cross-generational fight against the Marvel Universe's top evil robot. They cherry-picked team of Avengers will include Rhodey Iron Man, the all-new female Thor, Walt Simonson's bearded Thor, a grey Hulk before he joined the Avengers, modern Vision, classic Vision, modern Black Widow, and a future Captain Americawho is the daughter of Luke Cage and Jessica Jones.

The event, unsurprisingly, will publish next spring, just in time for Ultron's big screen debut in Avengers: Age of Ultron. Though plot details are still on the scant side, Marvel Executive Editor Tom Brevoort told Hero Complex that Dr. Doom will send this Avengers squad into the future to stop Ultron, who has once again conquered humanity fifty years down Marvel's timeline.

In fact, this possible future was already teased in Jonathan Hickman's Avengers #31 "Original Sin" tie-in. Though Hickman provided a brief outline of what this enigmatic future holds, it's up to Ewing to flesh out the finer details and explain how the dark future came to be.

"It was a happy accident that Jonathan had just set that world of the future up, that Ultron-dominated world, because when we were thinking about this, it was sort of low-hanging fruit," Brevoort told Hero Complex. "From what little we've already seen, that's a world in which there are no heroes, so the idea that in order to face the threat of Ultron, you'd have to cast into the past and pull the great heroes of history gave us immediately a setup that fit for the kind of story we were trying to do." 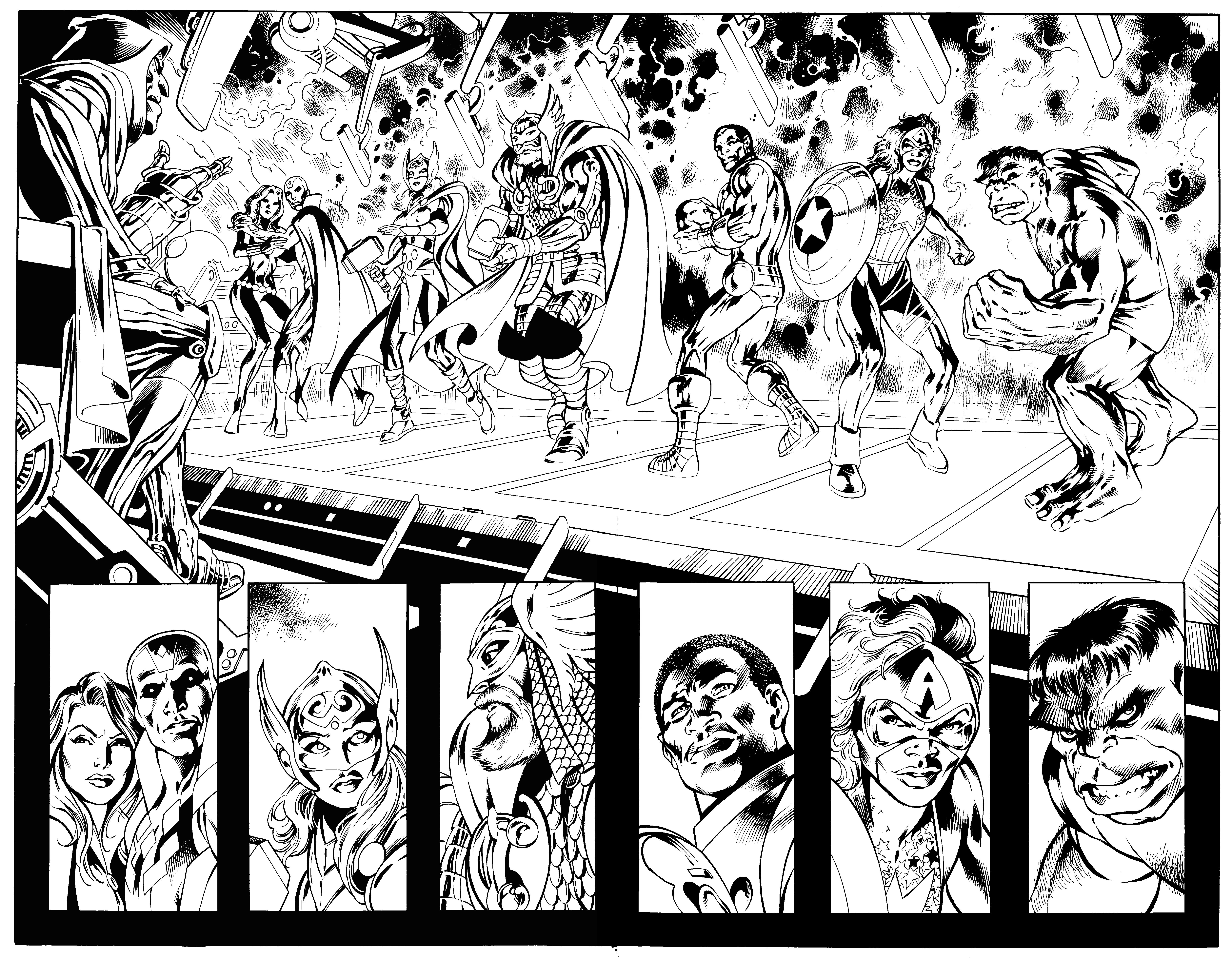