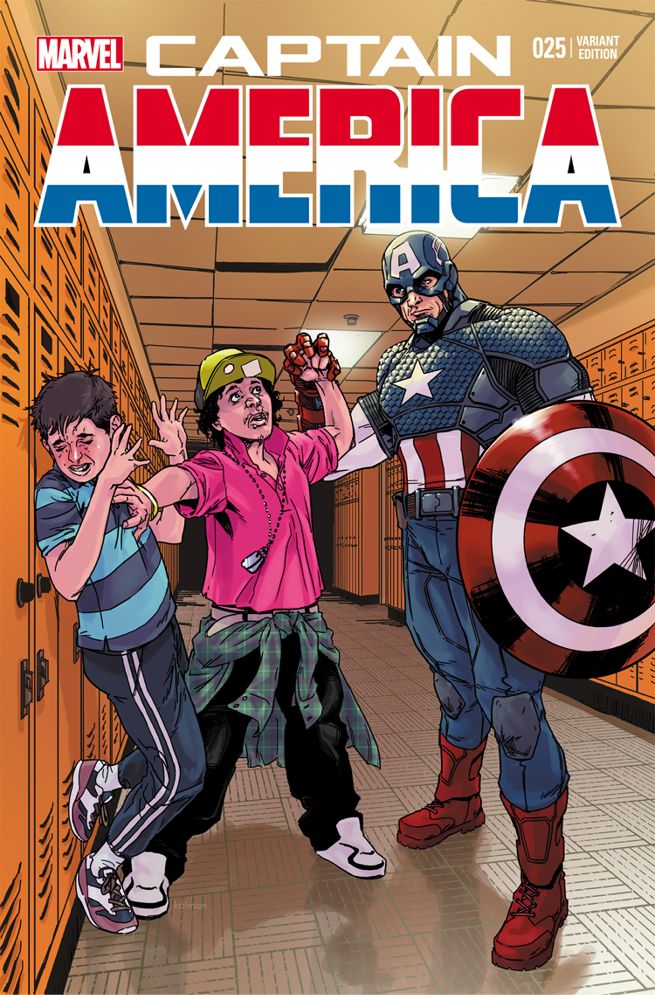 Marvel Entertainment has just announced that they are teaming up with STOMP Out Bullying for an anti-bullying awareness program to take place this October. STOMP Out Bullying is the leading national bullying and cyberbullying prevention organization for kids and teens in the U.S.

"The center of Marvel's storytelling history is the eternal struggle between good and evil, with many of its greatest Super Heroes having to contend with -- and rise above -- bullying, in all its forms," said Axel Alonso, Editor in Chief of Marvel Comics. "We are proud to join forces with STOMP Out Bullying on its important bullying prevention awareness mission. We hope that all our fans take a moment this month to educate themselves on the need to stop bullying among our youth by checking out the free resources STOMP Out Bullying has to offer."

"We are privileged to join forces with Marvel Entertainment on this critically important bullying and cyberbullying prevention campaign," said Ross Ellis, founder and Chief Executive Officer of STOMP Out Bullying. "Bullying and cyberbullying have reached epidemic proportions, with one out of every four kids being a victim. And bullying transcends race, ethnicity, gender, and sexual orientation; in fact, some of Marvel's greatest Super Heroes were themselves bullied as kids and teens. But just as Spider-Man, Captain America, and Marvel's many other Super Heroes were able to triumph and go on to combat evil, so can every one of us be a Super Hero in our own right by standing up and joining the fight to eradicate bullying." 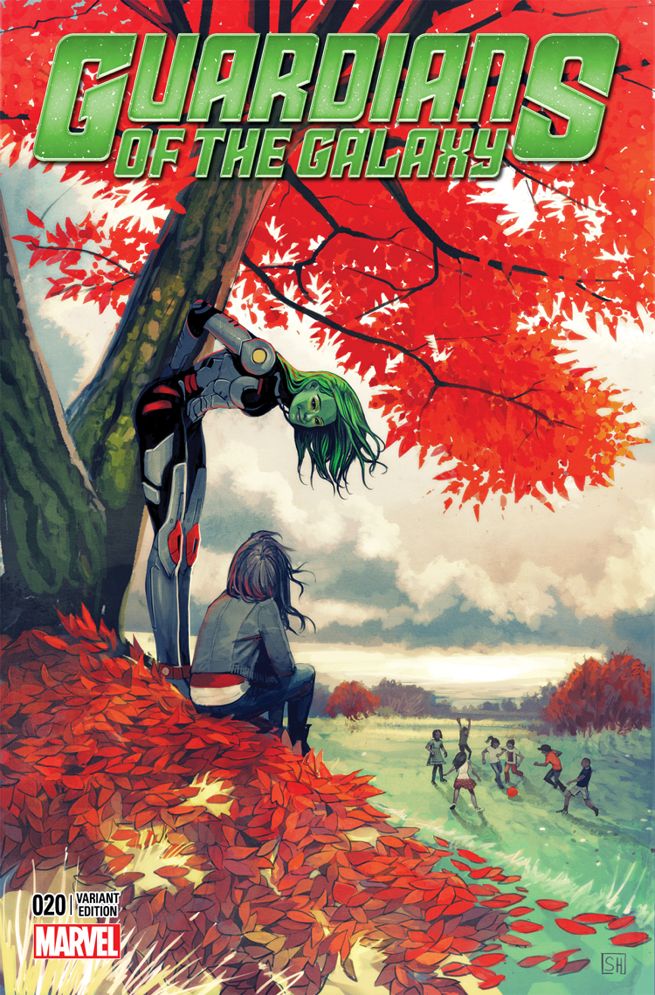 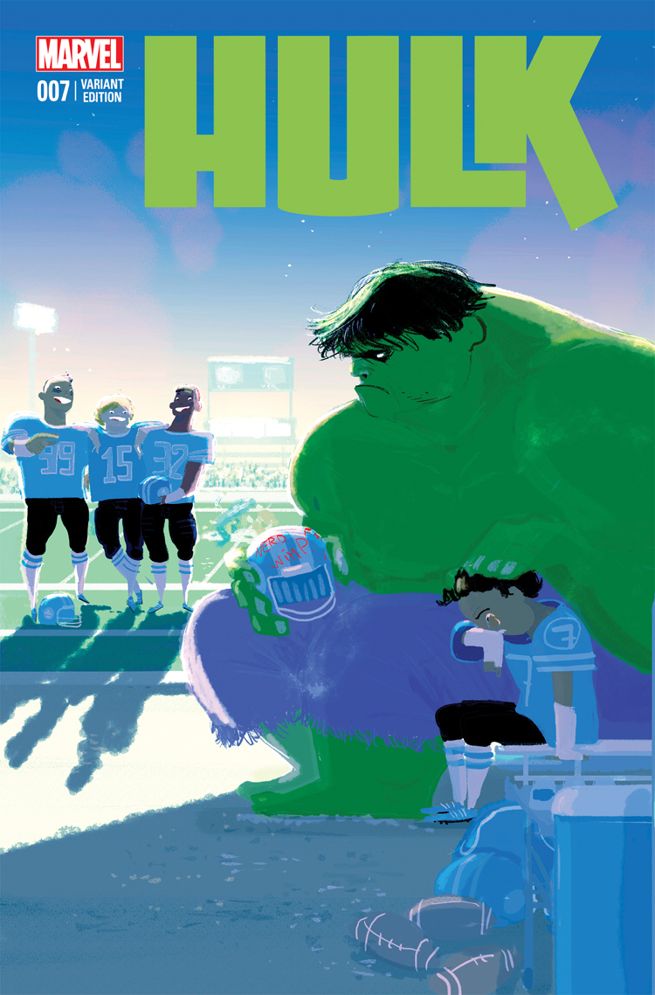 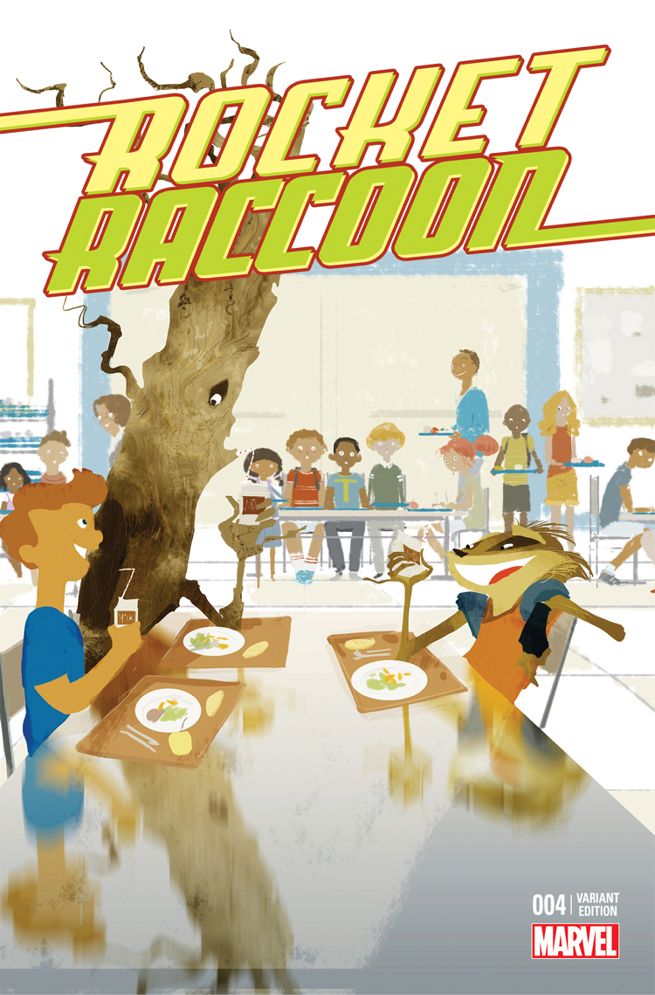 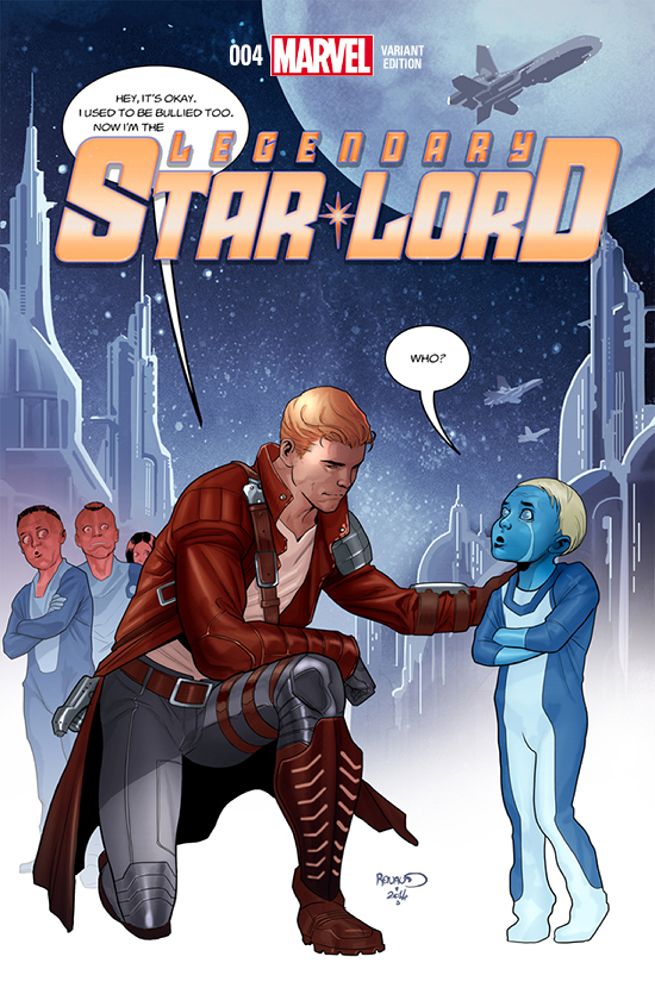