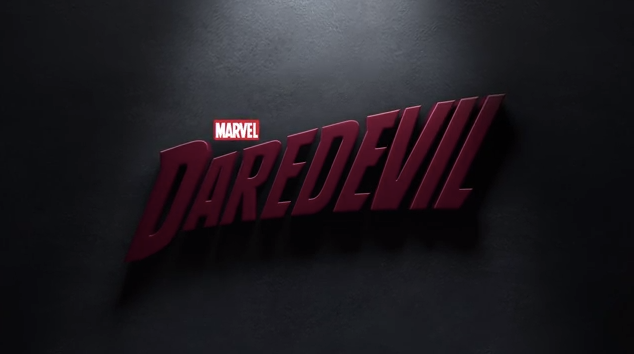 Marvel has officially released its first trailer for the upcoming Daredevil series that will air on Netflix.

In trailer, viewers finally have a solid look at Charlie Cox as Daredevil and Matt Murdock, along with the rest of the series' starring cast. The first season of Daredevil looks to tell crimefighter's origin story, chronicling Matt Murdock's ascent from blind lawyer to the protector of New York City's Hell's Kitchen.

The Netflix-exclusive series, which is officially part of the Marvel Cinematic Universe, will kick off Marvel's extensive partnership with the digital television provider. Following Daredevil will be AKA Jessica Jones, Luke Cage, Iron Fist, and The Defenders.