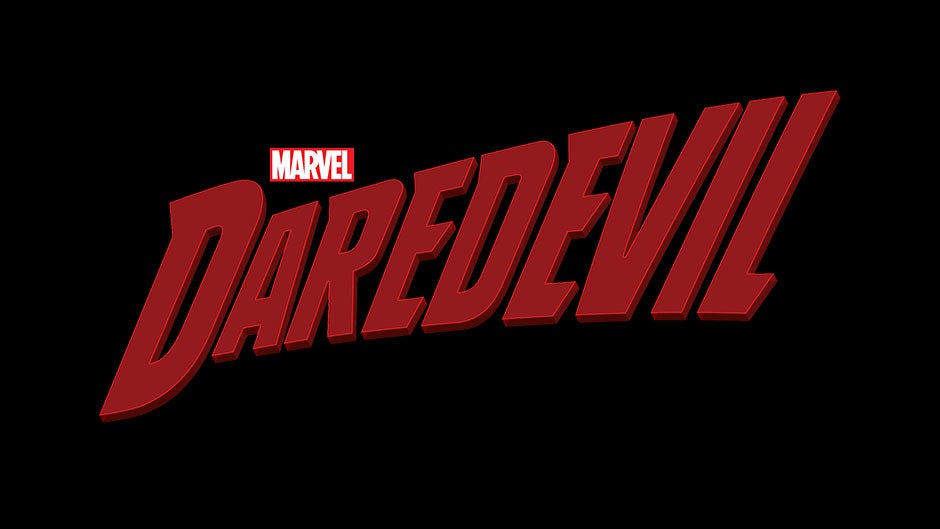 Debuting on Marvel's website this morning, the logo also came with the promise that fans will get a look at production concept art, drawn by Joe Quesada, at New York Comic Con next week. There were no details as to what the concept art would specifically feature, but it would be the series' first significant visual made public.

As for the logo, it essentially mimics the bold, red design that has covered Daredevil comic books for a majority of the character's 40-year history. If it isn't broken, don't fix it.

Marvel's Daredevil is currently in production, and will be available for streaming on Netflix in 2015.