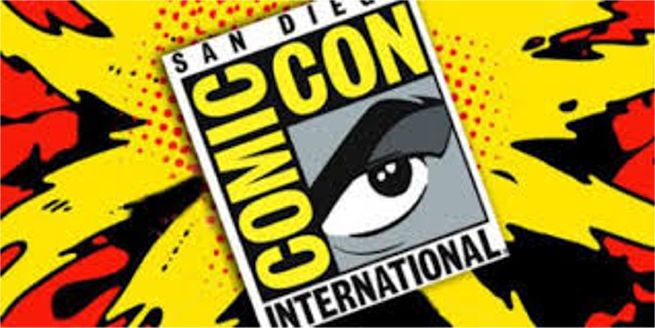 Warner Bros., on the other hand, will take advantage of their crosstown rivals' absence by amping up their DC Comics presence.

James Gunn had previously said that he didn't expect an appearance at San Diego Comic Con, when fans asked whether he would be there to promote Guardians of the Galaxy 2.

At that time, many fans expected that Marvel might forego the "world's largest pop culture convention" to help promote D23, Disney's own convention.The last D23 featured a significant Marvel presence, including very early looks at both the Marvel's Agents of S.H.I.E.L.D. pilot and a Guardians of the Galaxy sizzle reel.

This year's D23 Expo takes place in August, almost exactly a month after Comic Con. Between Comic Con weekend and the start of D23, Marvel's Ant-Man will hit theaters on July 17.

Even with a fairly significant presentation at Comic Con last year, Marvel Studios did not put a great deal of focus on Guardians of the Galaxy, which came out in August of last year. Rumors of early screenings and the like were all denied by Marvel, which turned out to be true.