We count the original Men In Black movie as one of the Top 10 Comic Book Movies ever made, so we're very excited about the upcoming Men In Black 3 movie to say the least. However, we can't say that we're exactly overwhelmed with the two Men In Black 3 posters that have been released. They are different, we will say that much, but they are different in an eye-hurting, headache-inducing way. The Men In Black 3 movie posters were released on ComingSoon.net, and they have been met with decidedly mixed reviews. Judging from the early comments, these are the sort of posters that people either absolutely love or absolutely hate (with more seeming to fall in the latter category). It's probably not a good sign when the most often heard feedback on movie posters are jokes about them causing seizures. 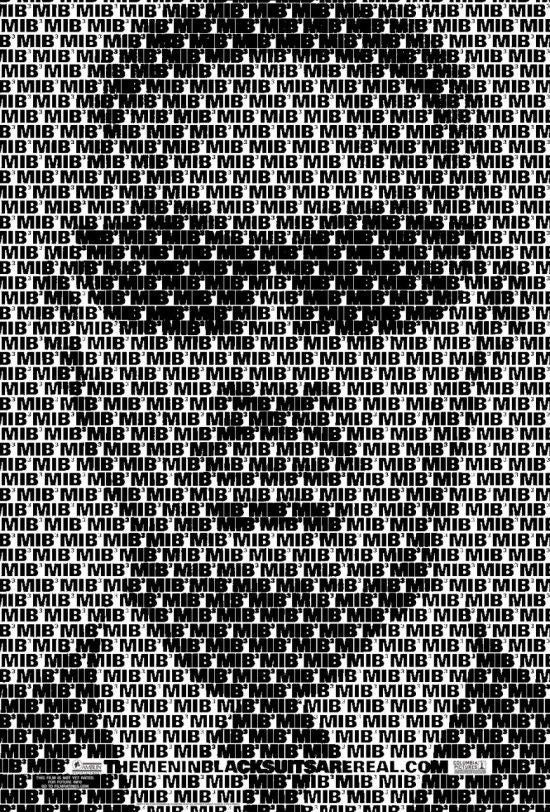 The posters do reveal the url TheMenInBlackSuitsAreReal.com, which leads to a Facebook page. The Facebook page is run by someone who claims, "My handle is BugEyes126. I'm 14 and I live in a town in middle of nowhere (don't even try, you'll never find me). It can get kind of boring here, but we do have a skate park." Our thoughts: When you have a movie that has Will Smith, Tommy Lee Jones, really big guns, and cool looking aliens, why go with gimmick movie posters? Isn't this something better left to a movie with no recognizable stars? The Men In Black poster from the first movie that showed Tommy Lee Jones and Will Smith in black suits, holding two big guns was one of the greatest movie posters of all time. Why not stick with what works? 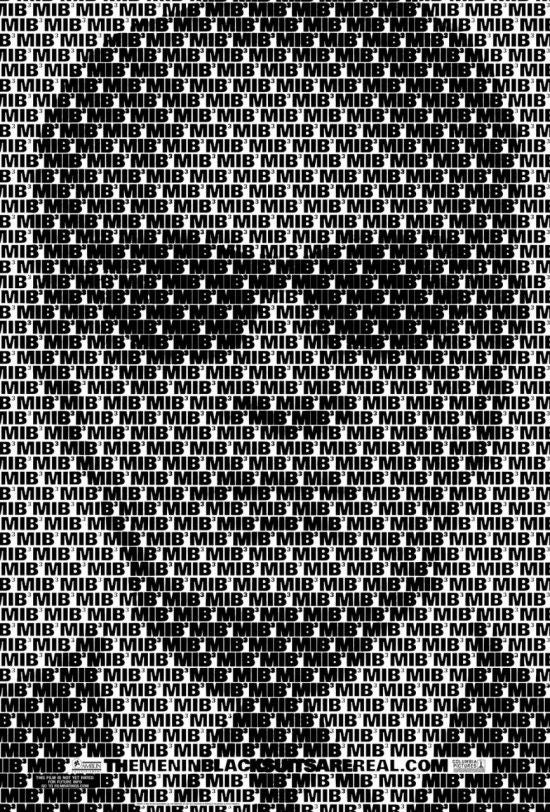 Despite the posters, we're still pretty hyped to see this movie. It's been ten years since Tommy Lee Jones and Will Smith graced us with a Men In Black movie, and we've missed them. The Men In Black 3 is scheduled to be released in theaters on May 25, 2012.