Marvel Comics have released a preview for Miracleman #1, the first issue of the publisher's new series reprinting classic Marvelman and Miracleman material with remastered coloring and lettering (and Alan Moore's name peeled off it). The preview, which gives a look inside January 2014's first issue, can be seen below. "When these stories were originally colored, the artists were never consulted – and it shows" said Marvel Editor-in-Chief Axel Alonso. "The coloring methods used at the time really hurt the finished product. But through close collaboration with all the artists, we're proud to now present these stories in a manner that matches their creative vision." Working in closely with the original series artists, Miracleman has been remastered using the original artwork in every instance possible – and the most advanced restoration methods available applied to ensure the most authentic reading experience based on the artists' original visions for the series. "You've never really seen Miracleman, until you've seen this Miracleman," said legendary Miracleman artist Garry Leach."I'm positive this will rapidly be recognized as the all-time, definitive, Miracleman series. It's simply looking that ridiculously sharp!" In addition to material originally published in Warrior Magazine, Miracleman #1 also includes character designs, pencil sketches, original art, an article chronicling the history of Marvelman/Miracleman, an interview with Miracleman creator Mick Anglo, as well as a Mick Anglo's first Marvelman stories. 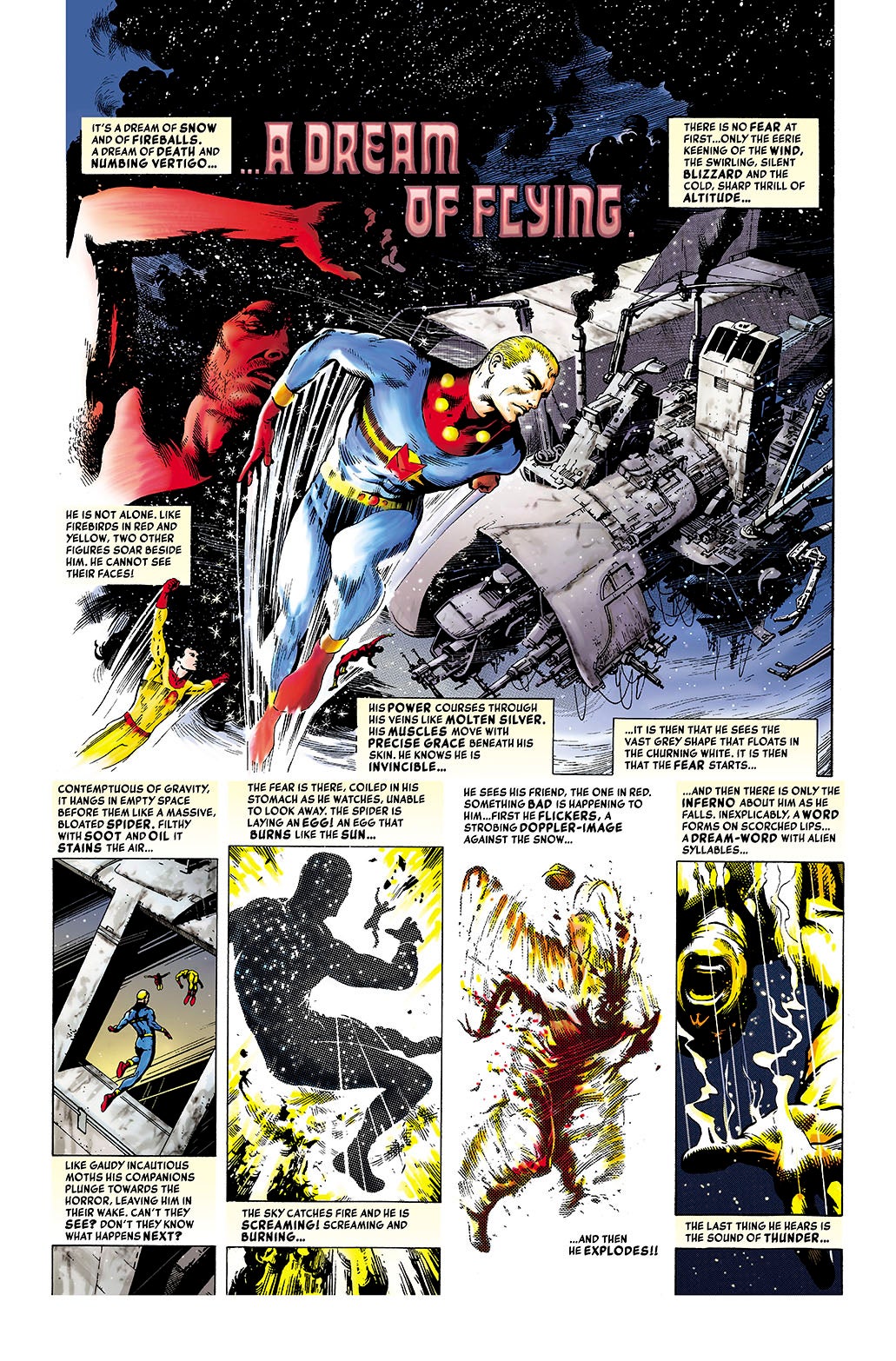 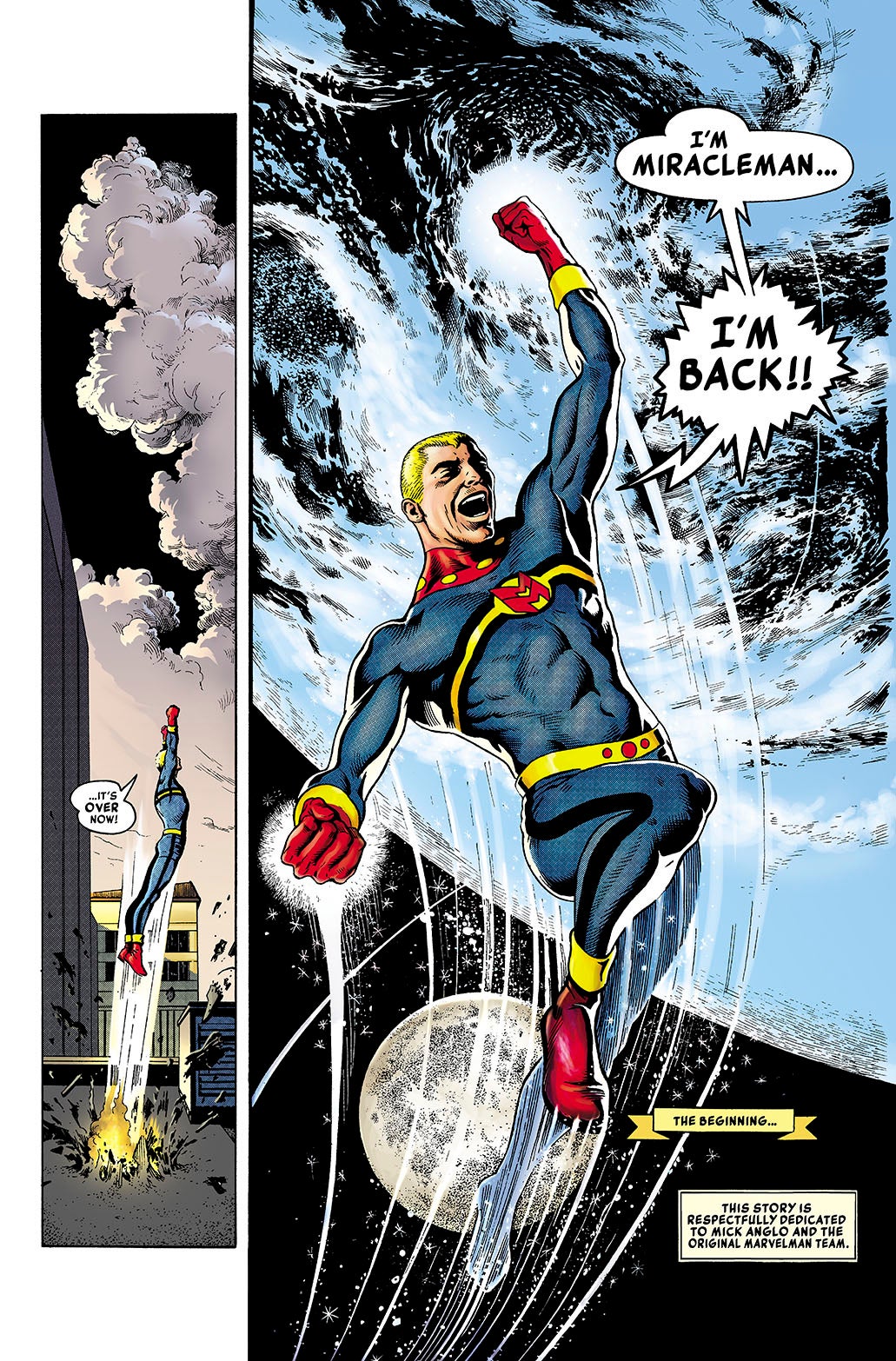 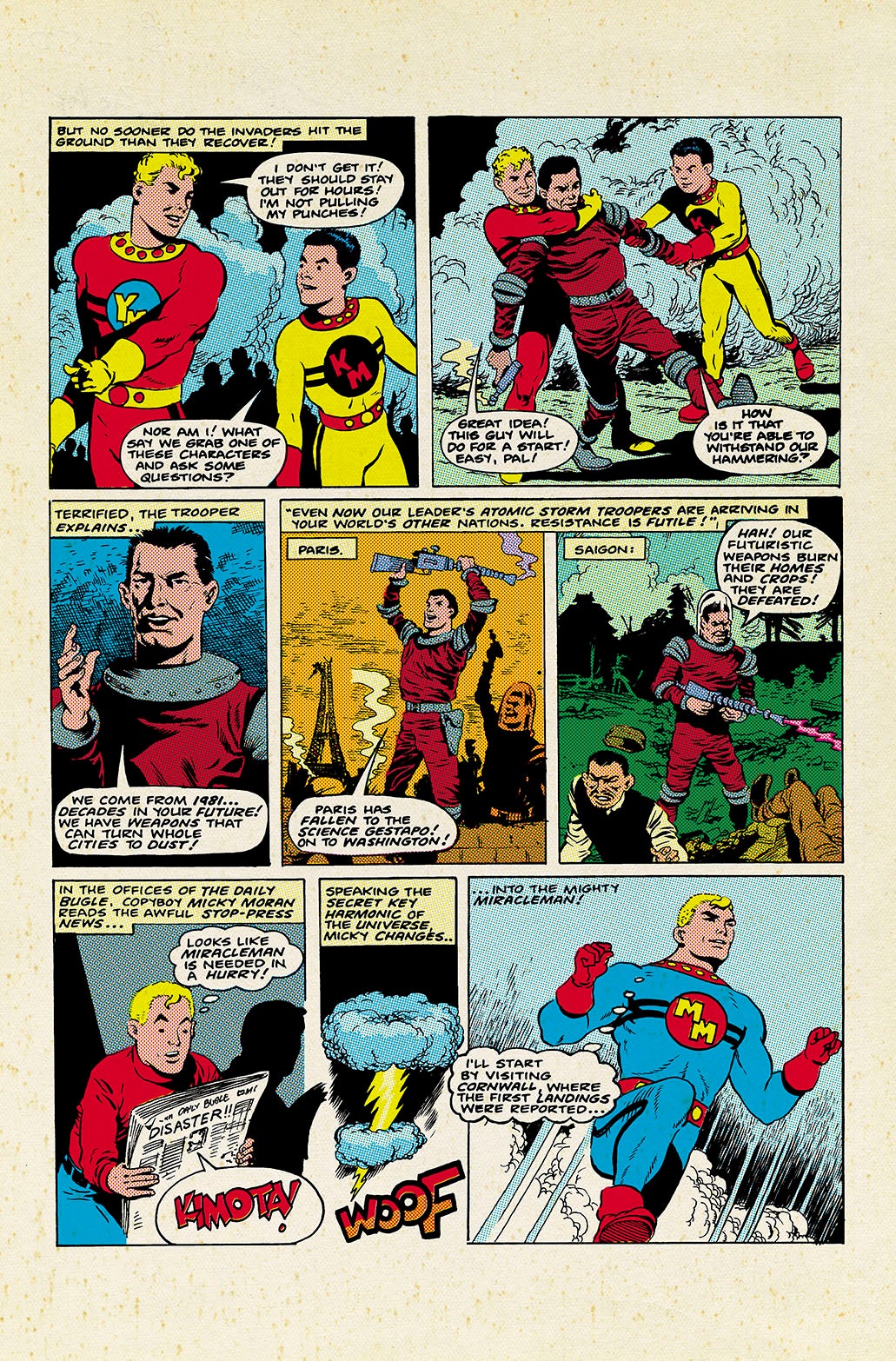 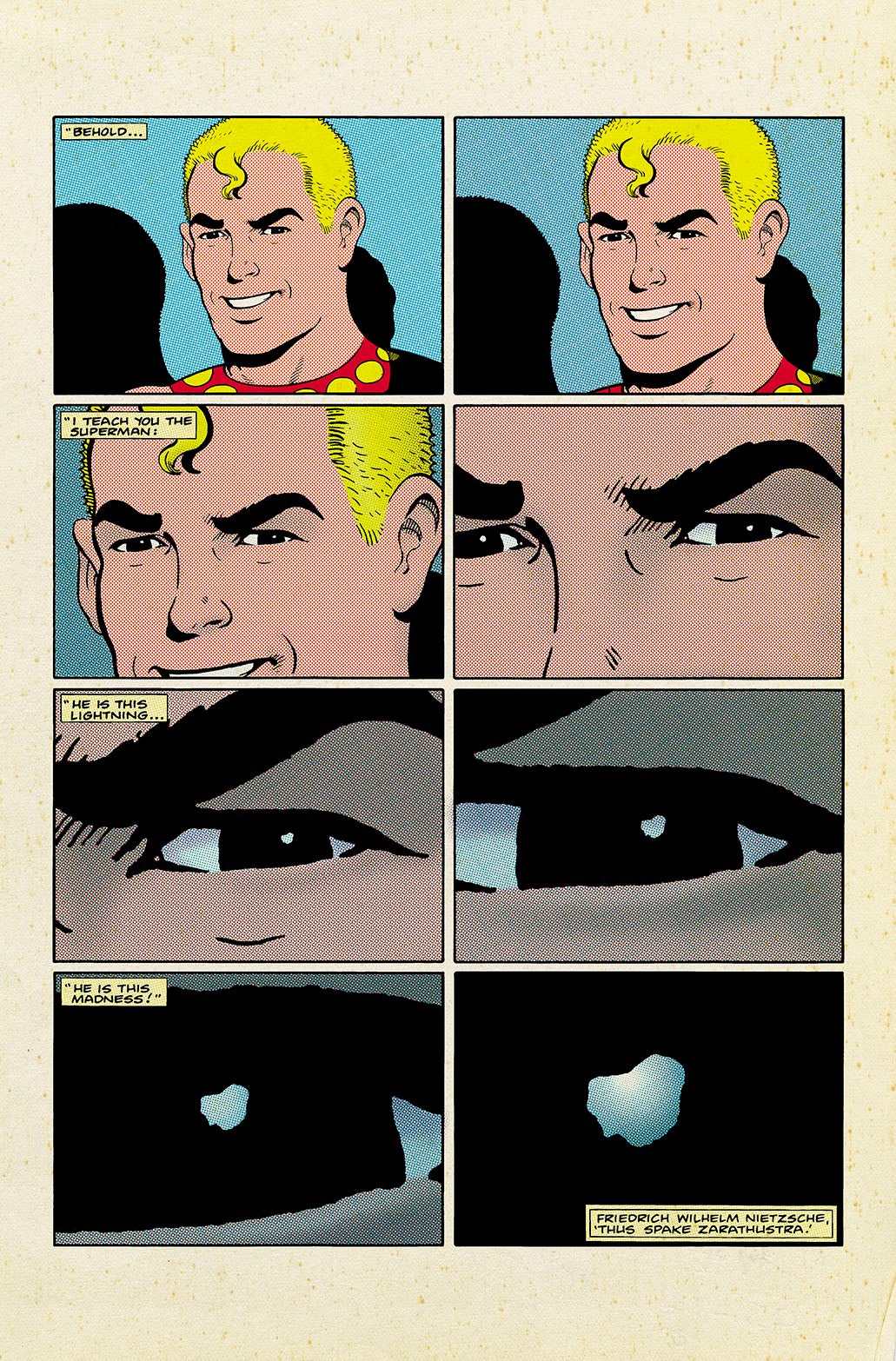