Earlier this week Comicbook.com brought you a collection of costumed females from the recent HeroesCon in Charlotte, North Carolina. Here is another collection of some of the costumed characters walking around HeroesCon, everything from wizards to emperors to superheroes, of course. DC Comics Superheroes - Green Lantern is recently back from the dead, and Batman is waiting to return from the dead, but both were spotted at HeroesCon. 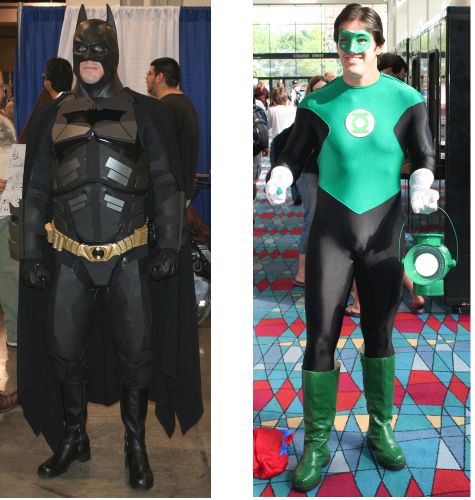 - Of course, it wasn't just superheroes at HeroesCon, as the villainous pair of The Joker and Harley Quinn also made an appearance. 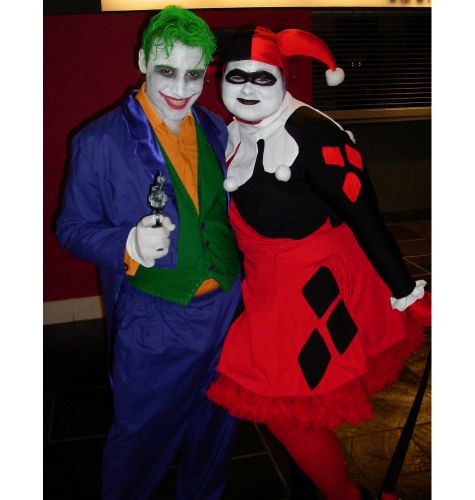 - While one might expect the superheroes to stay on one side of the room and the supervillains to stay on the other, Superman and Lex Luthor seemed to have put their archenemy days behind them. 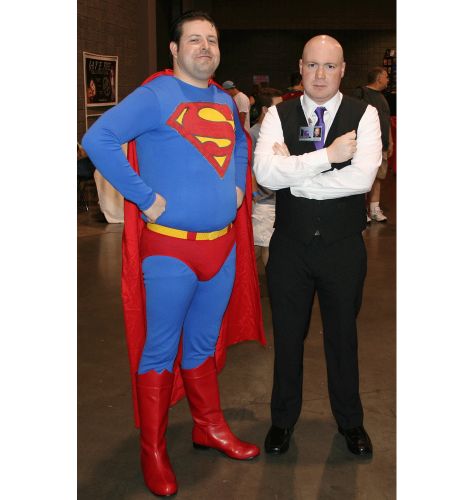 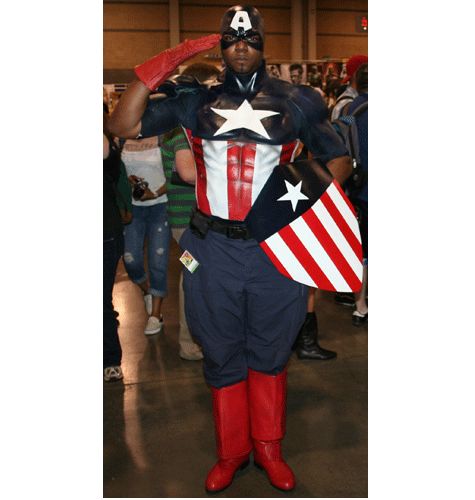 - Is this a costume photo from HeroesCon or a top secret, leaked photo from the set of the Iron Man 2 movie? Ok, it's from HeroesCon, but considering the early photos of Whiplash, one can never be too sure. 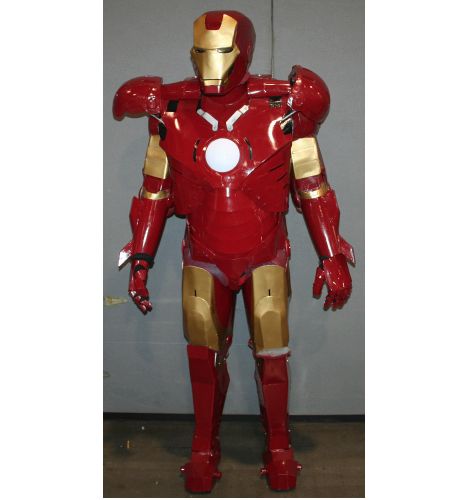 - Speaking of movies, wonder what these two guys will be doing on August 7, 2009? With the release of G.I. Joe: The Rise of Cobra right around the corner, Cobra Commander and Storm Shadow paid a visit to HeroesCon. 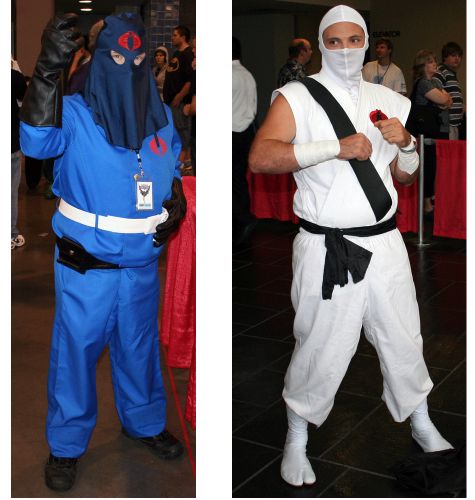 - In general, the movies were well represented at HeroesCon. The Emperor from Star Wars, Gandalf from Lord of the Rings, and a Klingon from Star Trek all attended. 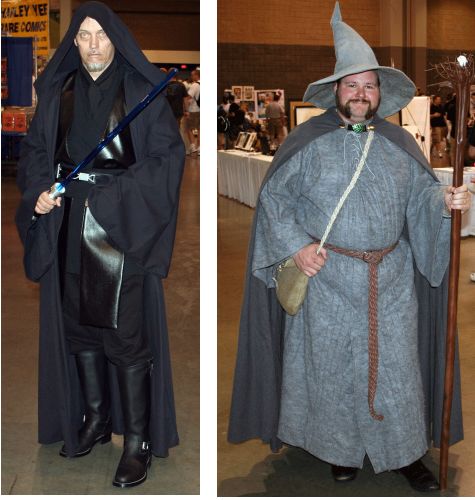 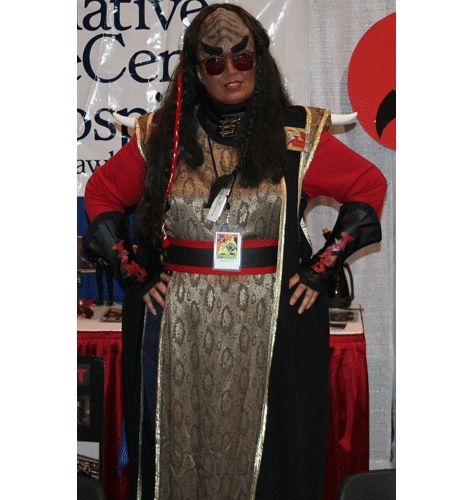 - Finally, last but not least, we leave you with Sailor Moon. 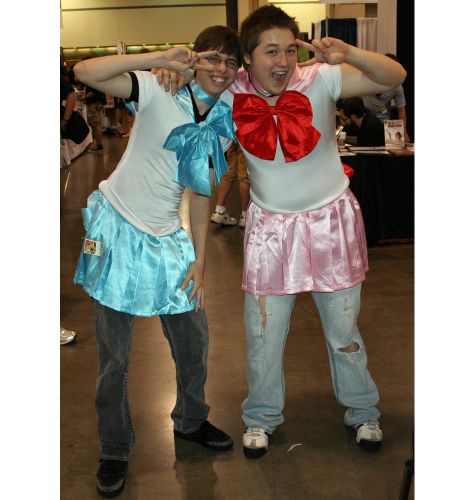