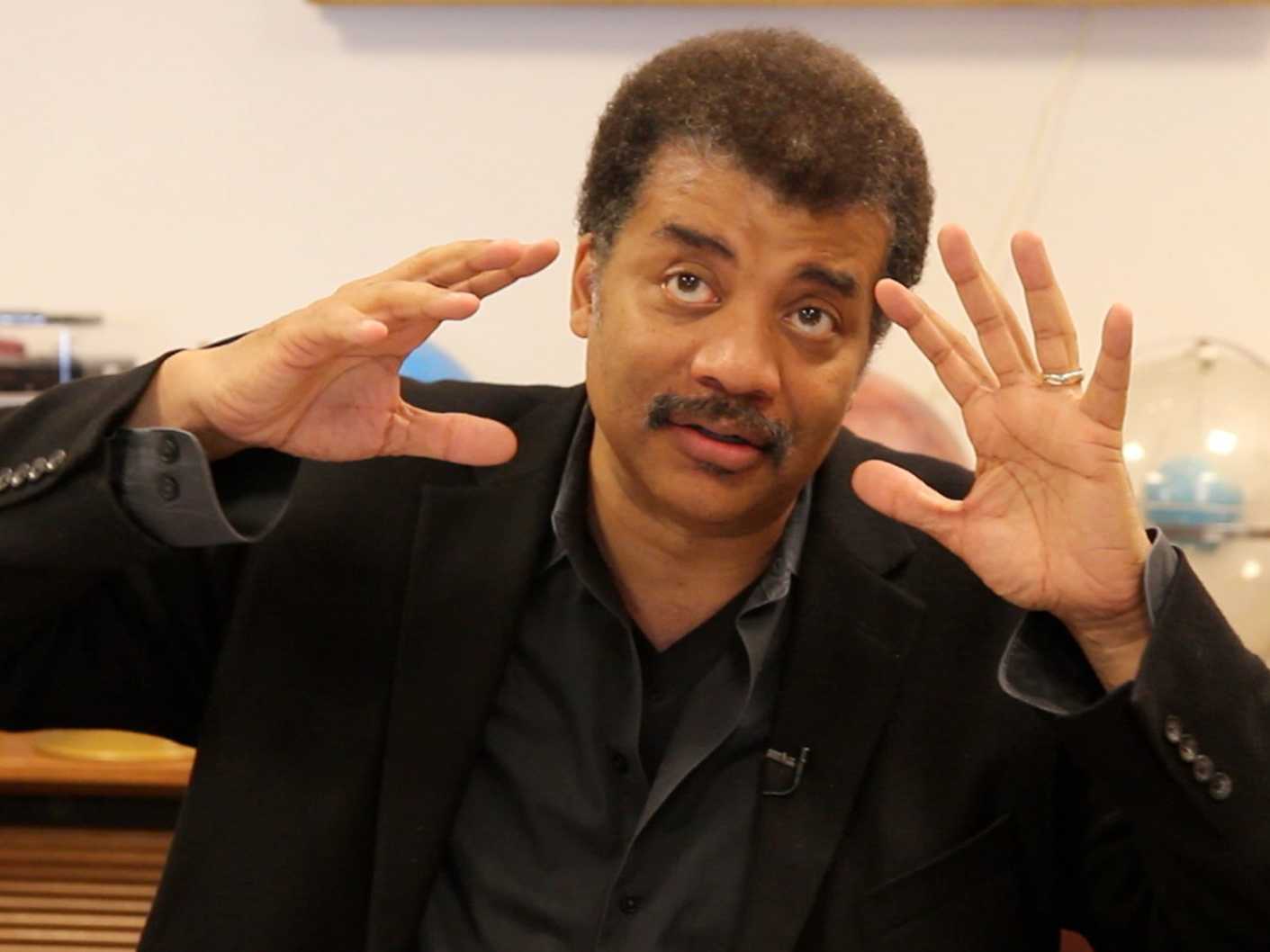 While Interstellar has weathered generally positive feedback from critics, the film just endured its toughest reviewer yet: Neil deGrasse Tyson.

The famous astrophysicist and Cosmos host took Christopher Nolan's science fiction blockbuster to task on Twitter last night, critiquing the film through his particular area of expertise. And after deconstructing the film on an almost- molecular level, how was Tyson's verdict?

Not half bad, actually. In a series of Tweets, Tyson commended the film as the best moviegoers will find for topics like Einstein's Curvature of Space and Relativity of Time, noted some the film's scientific accuracies, and explained some of Nolan's scientific jargon in layman's terms.

Tyson couldn't resist pointing out one logistical blunder, however.

"In #Interstellar: They explore a planet near a Black Hole," he Tweeted. "Personally, I'd stay as far the hell away from BlackHoles as I can."

If that's all Tyson can criticize, then let's call Interstellar a win for Team Nolan.

Elsewhere, Interstellar performed relatively well in its opening weekend. Despite coming in second place behind Disney's Big Hero 6, it met its projected U.S. box office earnings with $50 million. The film has also left a fairly positive impression with critics, pulling a 73% "Fresh" rating on the review aggregator Rotten Tomatoes.