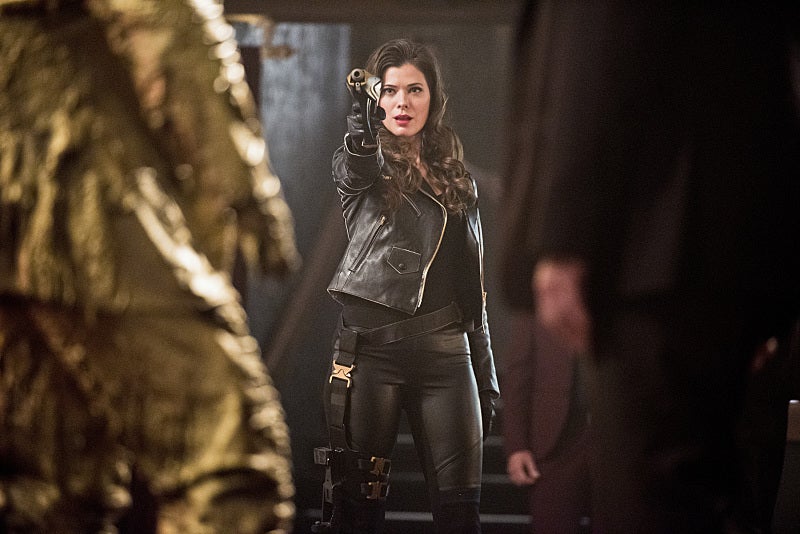 The CW has released a new video from tomorrow's episode of The Flash, introducing fans to Lisa Snart, better known as Captain Cold's younger sister the Golden Glider.

"With Lisa, she's doing things that are maybe kind of bad, but she's doing them because it's fun and because she likes to do it and it makes her laugh," guest star Peyton List told ComicBook.com in an interview that will run tomorrow.

You can check out the video and the episode's official synopsis below.