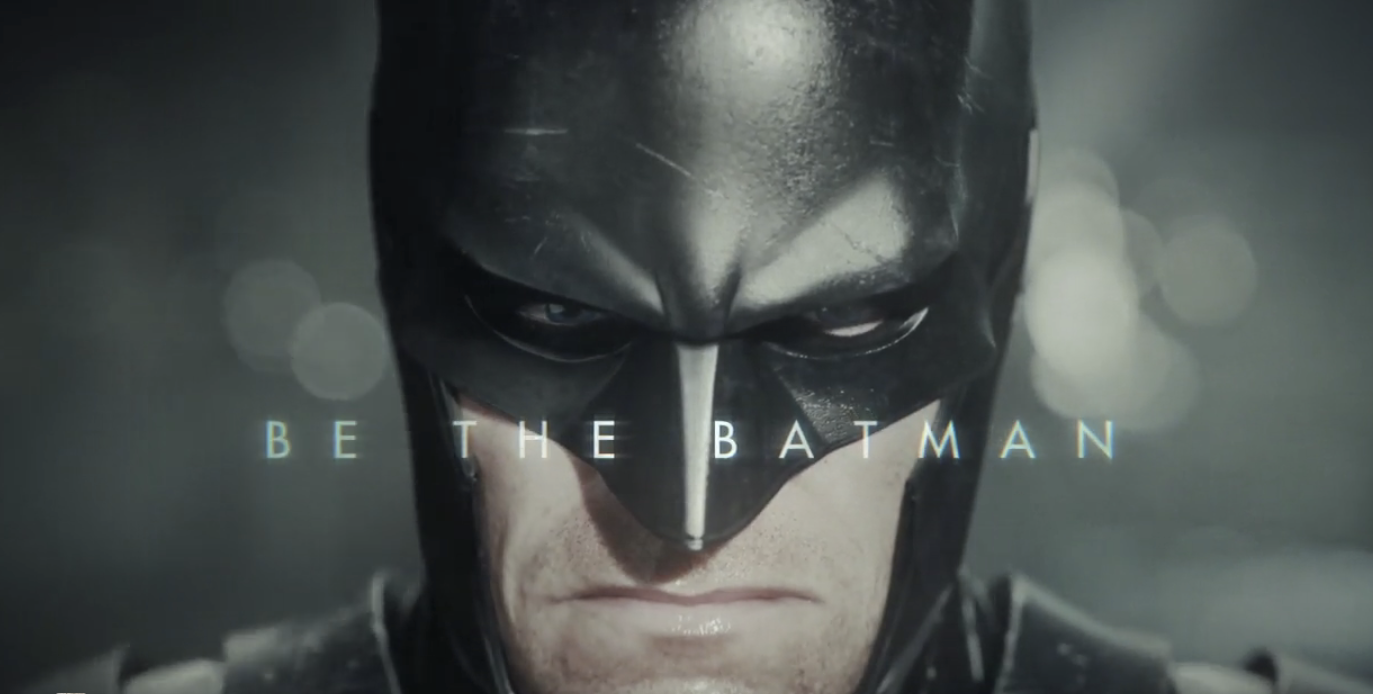 Well, we can credit much of that trailer's visceral excitement to musician Trent Reznor, from Nine Inch Nails. Reznor, who leads the industrial rock band, was just credited as an official musical consultant for Rocksteady's live-action trailer. As some may have noticed, the thrashing tunes that accompanied the trailer were officially cited as Nine Inch Nails' song "The Wretched." Sounds like a suitable song title for Gotham City.

Do Reznor's tunes make you feel like The Batman? Sound off in the comments below.

Via Consequence of Sound.