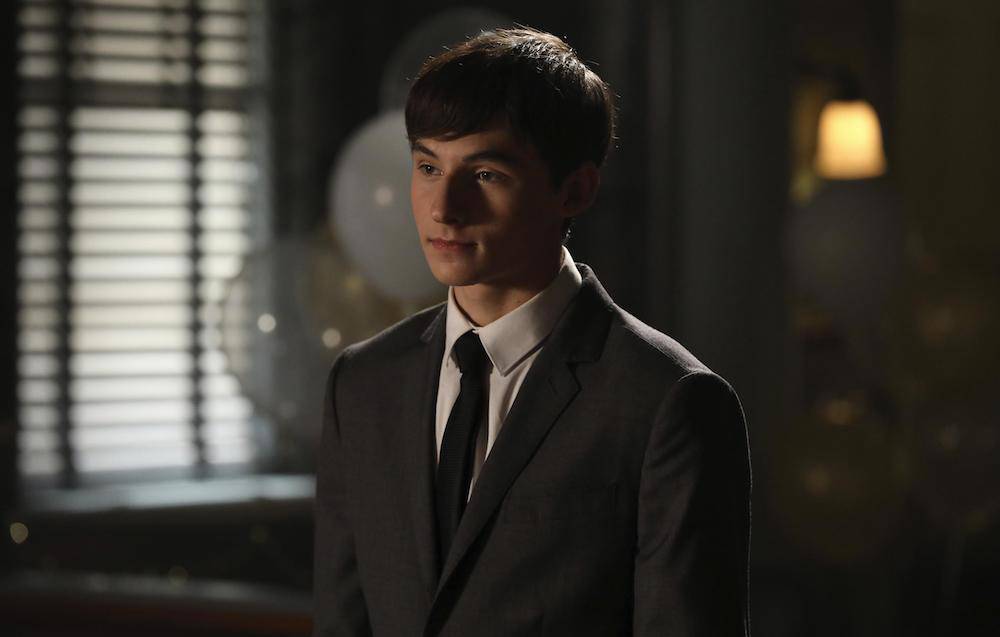 The episode opens with Snow (Ginnifer Goodwin) talking to an asleep David (Josh Dallas), while the others wonder how to stop the Evil Queen. Suddenly, Snow destroys a mirror, realizing that the Evil Queen (Lana Parrilla) is watching them.

As the days go by, Snow and David switch places as the sleeping partner, repeatedly waking each other in turn with true love's kiss, taking care of their child and writing each other notes.

Then, Regina devises a plan to trap the Evil Queen, not in a mirror specifically but in the world behind it – using Henry (Jared Gilmore) as bait. He's happy to help, needing a distraction from his every day life, in which his girlfriend, Violet, seems to be drifting away.

Henry meets the Evil Queen at the beach, only to poof away as soon as she appears, with Emma (Jennifer Morrison) and Regina waiting nearby. They attempt to trap the Evil Queen in the mirror, but she had anticipated their move and switched the intended mirror with one of her own. She then traps both Emma and Regina, via the same way they had planned to trap her.

Emma and Regina wake up in the wasteland world of one-way mirrors, where they can see the citizens of Storybrooke who are currently looking at a mirror, though their friends cannot see them in return. Regina laments that they have no magic in this realm and believes they will never escape.

In Storybrooke, the Evil Queen presents herself as Regina to Henry, Hook (Colin O'Donoghue), and the others, claiming that she and Emma completed their task. She even fabricated a voicemail from Emma on Hook's phone, saying she was going to New York for a few days. Henry is getting ready for the prom, and "Regina" says she will make sure that it "works out" for him.

Nearby, Belle (Emilie de Ravin) is enlisting the help of Zelena (Rebecca Mader), after discovering that Rumplestiltskin (Robert Carlyle) is clearly scheming a way to get to their baby. Zelena is reluctant to help – especially because she would need the Sorcerer's Wand, which is locked away in Rumple's shop – but Belle knows the best thief in town: Aladdin (Deniz Akdeniz). Later in the episode, Aladdin is able to quickly steal the Sorcerer's Wand from Rumple.

We next see the Evil Queen at Rumple's, where he is hard at work at a spinning wheel. She wants to give the Hammer of Hephaestus to Henry, an object whose "magic is useful – to those who have none," according to Rumple.

Meanwhile, Hook is suspicious about Emma's absence, especially since she isn't returning any of his calls. He finds her cell phone and shards of broken glass on the beach, but before he can do anything about it, the Evil Queen knocks him out. 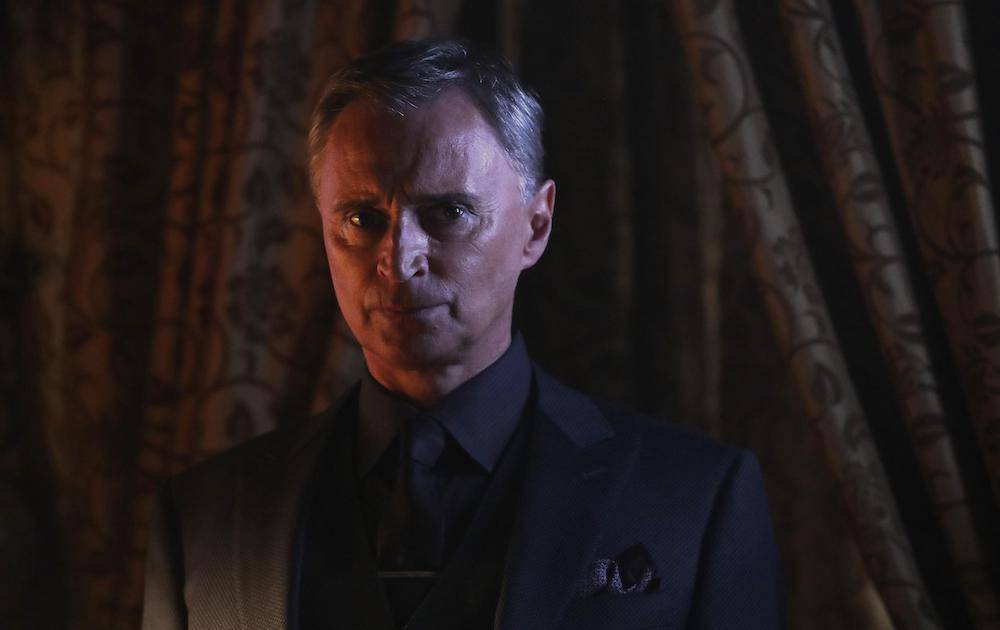 In the mirror world, Emma and Regina assume that their friends and family, primarily Henry, will figure out what happened to them. They tune into the mirror at Granny's, where Henry is supposed to be taking Violet before the dance. Emma and Regina bang on the mirror and he can feel that something is off, but, before long, Evil Queen-Regina appears to pull him away and soothe his date-night nerves and give him a rose to give to Violet.

Henry walks over to Violet (Olivia Steele Falconer), keeping his back to "Regina," who is in the back of the room watching him, and tells Violet to just "keep smiling" – while he tells her that something is wrong. He explains his suspicion that something has happened to the real Regina and Emma, and the two leave Granny's, pretending to look at prom dresses.

Again in the mirror world, Emma and Regina discover that they are not alone. The Dragon (Tzi Ma) is stuck in the realm too, also having been banished by the Evil Queen. He says he has found a "back door" way to escape, leading them to an area in the realm where Sidney had almost completed a portal out – another mirror, broken into many pieces.

Henry goes to Regina's mirror, leaving Violet somewhere safe, and tries to contact Emma and Regina. The Evil Queen overhears him, stepping into the room in full garb once again. She tries to convince him that she is the Regina-half that he should follow, calling the other Regina a "weak tea version," but Henry remains strong.

Emma and Regina try to trick the dragon into aiming its fire into the portal. Henry refuses to smash The Dragon's heart, slamming the Hammer into the mirror instead. The fire in combination with the Hammer opens the portal and allows Emma and Regina to escape. Hook also shows up just in time, physically stopping the Evil Queen from attacking Emma, Regina, and Henry – so she poofs away.

As the episode winds down, Aladdin celebrates his victory with Jasmine and reveals that he stole more than just the Sorcerer's Wand from Rumple's shop. He took Genie's magic lamp, too, though Genie has already been set free. They hope that whoever is inside the lamp now can help them save Agrabah.

Before Belle and Zelena can use the Sorcerer's Wand, Rumple places a golden cuff on Belle's hand, so he can track her anywhere that she goes. However – Rumple forgot that he cannot hurt Zelena, as his heart is connected to hers.

Violet returns to Granny's, and Henry apologizes for missing the dance. She is apparently struggling to fit in at school but cares for Henry as much as ever.

Lastly, the Evil Queen goes to Rumple's shop. Rumple asks her how far she is willing to go to get her new beginning with Henry, and she says she will do anything. They kiss, and he admits that they are on the same team – for now – if she can kill Zelena.

Once Upon a Time Season 6 Episode 8 Recap With Spoilers: I'll Be Your Mirror