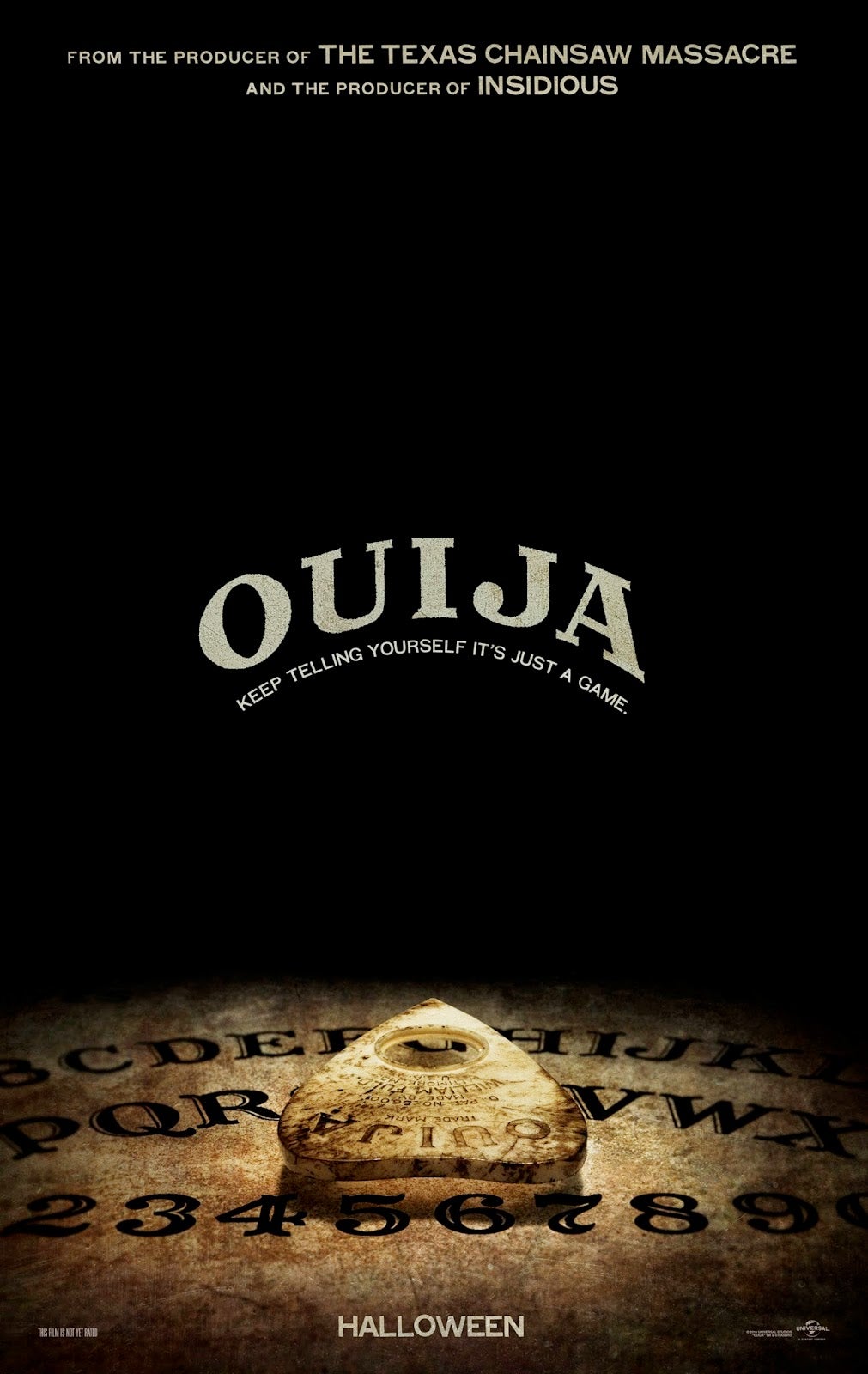 Both Ouija and Nightcrawler are both now essentially tied for first place at the box office, Variety reports.

With both films tallying an estimated $10.9 million, a clear winner won’t be determined until final numbers are calculated on Monday.

Ouija has surprised many by remaining steady after two week in theaters. Nikki Rocco, Universal Pictures distribution chief, said she expected the film to drop 60 to 70 percent after debuting at number one.

Whether Ouija or Nightcrawler wins out, either film will be the lowest-grossing number one movie since the first weekend in September when Guardians of the Galaxy grabbed the top spot with $10.4 million.

Overall ticket sales were down more than 20% from last year. With Halloween falling on a Friday this year and thus impacting one of the biggest movie going nights of the week, major studios opted to steer clear of the date much like they did for the 4th of July this year which also landed on a Friday.

Ouija, Nightcrawler Tied For Top Spot At The Box Office