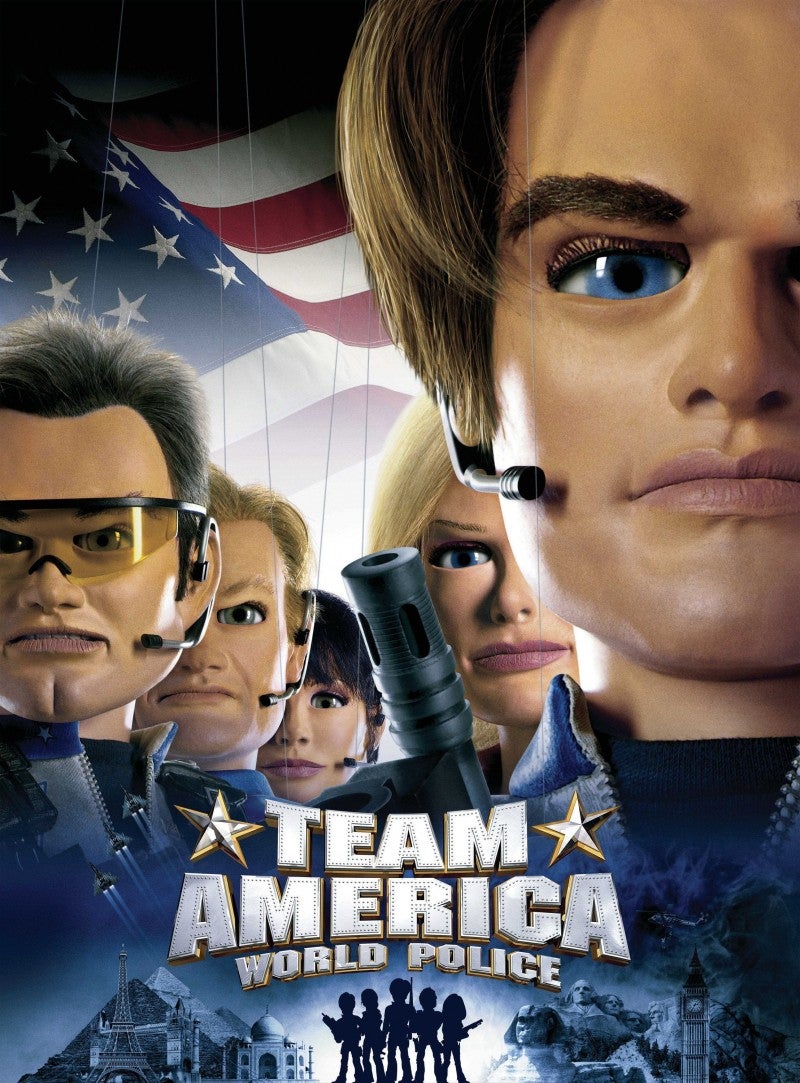 It seems that not even Team America can save this holiday season.

Paramount Pictures has told the Alamo Draft House and Cleveland’s Capitol Theater that they can no longer screen Team America: World Police in place of The Interview. After Sony Pictures canceled its Christmas Day release of The Interview, in which Seth Rogen and James Franco would have attempted to assassinate North Korean leader Kim Jong-un, The Draft House and Capitol Theater responded with the announcement that they would screen Team America instead.

But now, Deadline is reporting that Paramount won’t allow the Draft House or Capitol Theater to screen any longer. The Drafthouse said that the cancellation is “due to circumstances beyond our control,” and will offer refunds for already-purchased tickets.