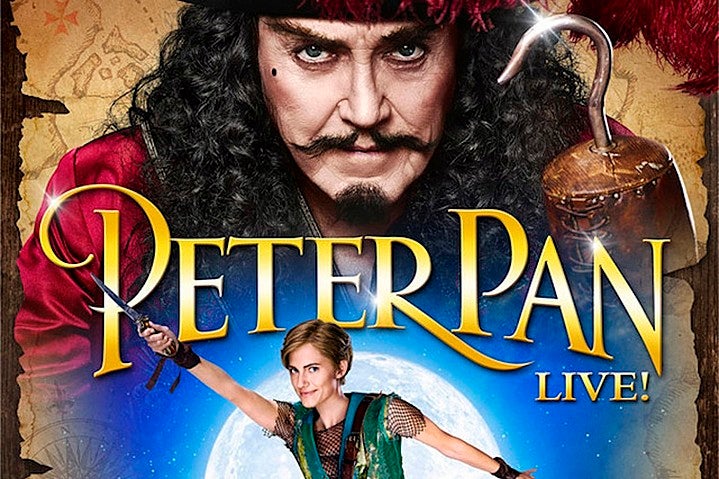 In Peter Pan Live! Walken plays the villainous Hook, captain of the pirate ship, the Jolly Roger and sworn nemesis of Pan and the Lost Boys.

While Walken is known for cerebral and dark roles, he is certainly no stranger to song, dance or even flying. In 2003 he appeared in Fatboy Slim’s, Weapon of Choice.

Following in the footsteps of the successful The Sound of Music LIVE! - which drew over 18 million viewers - comes this three-hour event which tells the story of Peter Pan, the mischievous little boy who ran away to Neverland.