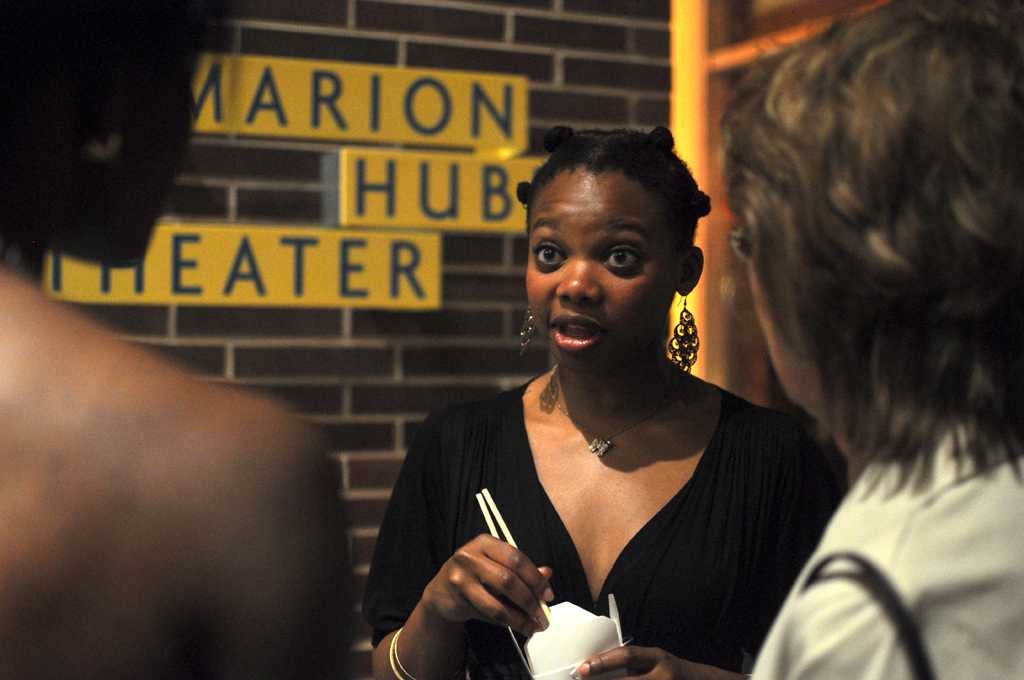 Pilgrim is the series' female lead, played in the FX version of the Powers pilot by Judy Punch. She's one of two police officers around which the series revolves whose beat is investigating crimes involving super-people known as Powers. Pilgrim is described as equal parts beauty and sarcasm, a wunderkind detective with edgy style.

The actress, who will be seen in the upcoming Poltergeist remake, took the lead role in the series just as Sony also cast Max Fowler and Adam Godley.

Fowler will play Krispin Stockley, the son of Walker's murdered partner, a disaffected teen still struggling with the death of his father at the hands of a superhuman. Godley will play Captain Cross, the captain of the Powers division. In the FX version, Cross was played by Charles S. Dutton.

Not to belabor the obvious, but Pilgrim here will be African-American onscreen, a change that often ruffles comic fans' feathers (no Falcon pun intended). That Pilgrim is a much more contemporary character and that Bendis is directly involved in the TV series may offset that -- as may the fact that Cross has gone from being a character of color to not.

This time around, Powers was ordered straight to series and the first two episodes are set to be directed by David Slade. The episodes, which will debut in December, were written by comics writer Charlie Huston. Slade and Huston also will exec produce the first two episodes. Besides feature films, Slade has experience in TV as a director on NBC's Hannibal and AMC's Breaking Bad.