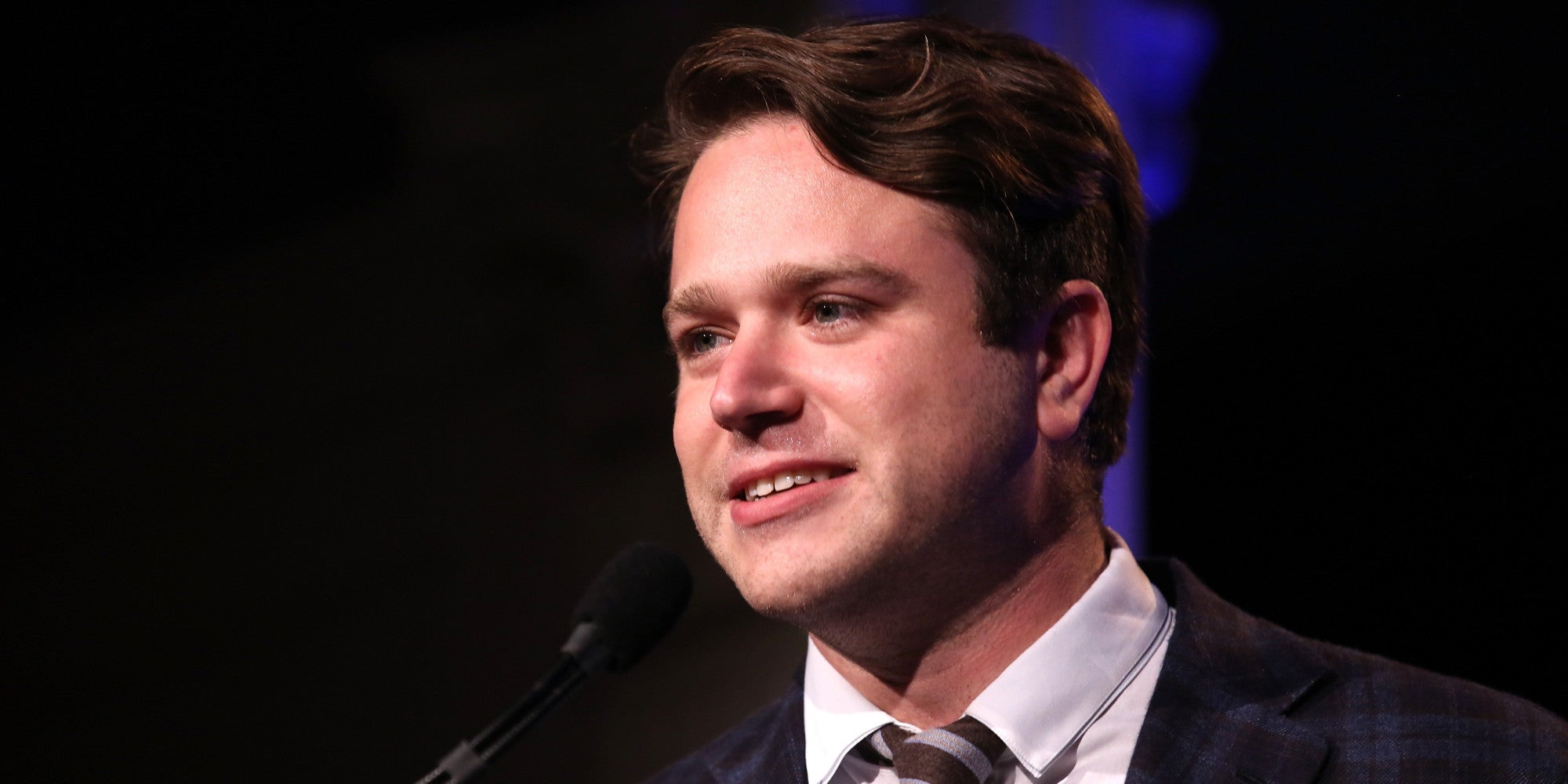 Zak Williams, son of the late Robin Williams, speaks out for the first time since his father’s passing in August.

While attending the Christopher and Dana Reeve Foundation fundraising gala in New York on Thursday, Zak spoke with Entertainment Tonight and updated them on his family’s progress.

"We're doing okay. We're working hard to build our strength and acclimating to the new normal," Zak said. "A large part of what we're doing through this grieving process is giving and spending time focusing on others."

Zak also had more than a few fond memories of his godfather, the late Christopher Reeve. Robin Williams and Christopher Reeve were best friends since their time as roommates a Julliard. Zak said the two were inseparable.

“What I noticed most from the time they spent together is their deep love for one another. They were like brothers,” Zak said. “These were two best friends that became family.”

Zak added, “The amazing thing about their relationship was their incredible drive to take the time to love to help and to appreciate others even while they found themselves in great pain.”