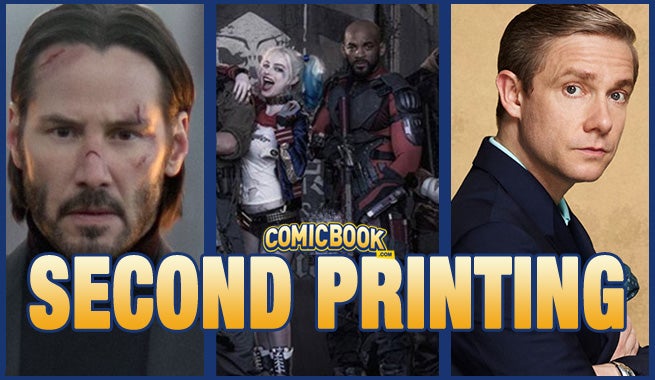 Welcome to ComicBook.com's Second Printing, where we round up the biggest issues into one place and reprint them for you!

Join host Brandon Davis in the video below to make sure you don't miss a single hot topic.

Which of these stories is your favorite? What did you think of the Suicide Squad? How about Martin Freeman joining Civil War, who do you hope he plays? Let us know in the comment section!